Having completed an old fashioned indentured apprenticeship with a Ford dealer, Graham joined the Scania dealer network in 1985 as a technician in Nottingham, Morville Trucks (part of the Ryland Group) as it was called then, before becoming East Midland Commercials. 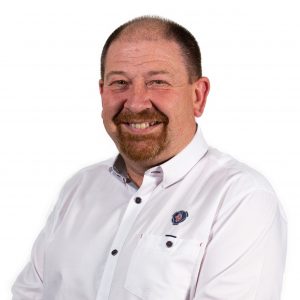 He progressed through the ranks of foreman then supervisor of the Esso VMU taking his first depot in 1994 with the opening of Sutton in Ashfield. He then moved back to Nottingham to help with the move into the new and current premises in 1999. In 2001 Graham went to work for Scania Bus & Coach in Worksop as Workshop & Parts manager where he stayed until re-joining Keltruck in 2005 as depot manager of Tamworth which led to his promotion to Regional General Manager in 2013.

Graham is still as enthusiastic & passionate about our industry as he was on his first day at work.

He enjoys spending time with his family, particularly being entertained by his three grandchildren. He also enjoys cooking & baking and has a great interest in classic commercial vehicles. 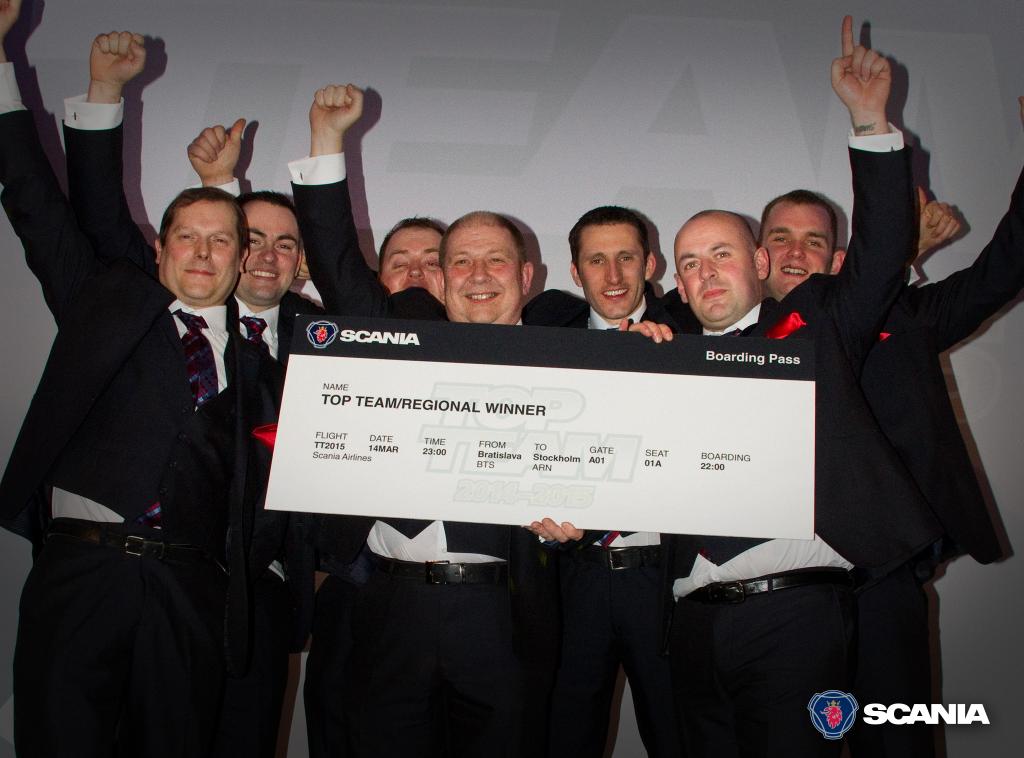 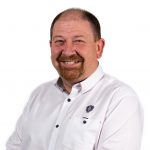