David is new & used sales director and a shareholder. 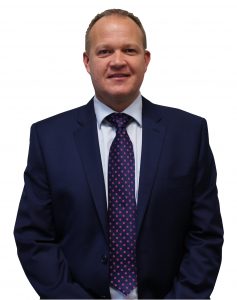 David joined Keltruck in 1991 in Used Sales and then moved to New Sales before leaving in August 1993 to work for a neighbouring Scania dealer. He returned to Keltruck as Sales Manager in 1997 responsible for the New Sales vehicle department and was promoted to General Sales Manager in August 2000.

Following the takeover of East Midland Commercials by Keltruck, David became Used Sales Manager based at the West Bromwich head office in December 2004. He was promoted to New & Used Sales Director in March 2009.

Born in 1965, David worked as a mechanic for his family transport company on leaving school, passed his HGV test and drove for the company. 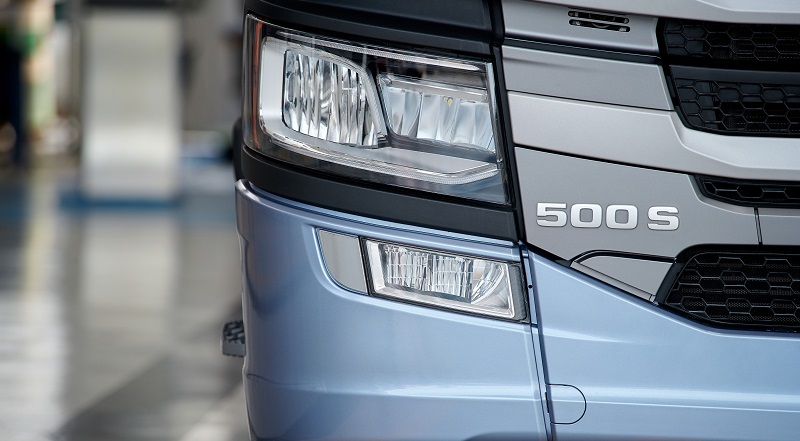