Keltruck Limited has 4 year modern apprenticeship opportunities for individuals who want to work with heavy trucks and those with a keen interest in vehicle body repair processes.

Keltruck’s founder, Chris Kelly, began his career in the industry as an apprentice whilst Aftersales Director Russ Warner began his career as a Keltruck apprentice in 1987 followed shortly after by Specialist Services Division Manager, Neil Vazey. As a result, Chris & Russ take a close personal interest in the success of Keltruck’s apprenticeship programme.

Our apprentices go far. Carl Gaden, who began his career as a Keltruck apprentice, went on to be chief mechanic of a top Formula One (F1) racing team.

Apply to ‘join the best’ today and earn while you learn.

The apprenticeship combines both on the job work with theory and practical elements. Your apprenticeship will be based at your local Keltruck depot (click here for details of the locations of all our depots), but may involve some work within Keltruck’s other depots throughout the region to provide broader experience (this is likely to be in the latter part of the scheme).

The 3 year block release programme is prepared specifically by Scania (Great Britain) Limited which takes in every aspect of commercial vehicle training. On completion of the apprenticeship, the successful apprentice will be accredited with a BTEC National Certificate in Heavy Vehicle Engineering and NVQ level 2 & 3 in Maintenance and Repair in Vehicles. College attendance is by block release to the specialist Scania National Learning Academy (formerly known as the Scania UK Training Centre) in Loughborough. Accommodation is provided at the AA College during attendance periods.

Year 4 is a finishing year where the apprentice is placed in a range of departments and functions that a fully qualified technician will expect to work with.

Successful completion of the apprenticeship is not the end. As the major heavy truck distributor in the Midlands and South Wales, we continue to develop all of our technicians through the Scania (Great Britain) Limited Master Technician scheme.

Acceptance onto the apprenticeship scheme is dependent upon the applicant achieving minimum of ‘C’ grade passes in Maths, English and Science.

Our apprenticeship programme is administered by Remit Training. Click here for details of vacancies and how to apply. 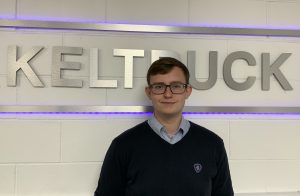 Winner of the Scania UK Parts Apprenticeship of the Year, 2019

Comments from Branch Manager Gareth Allen: This is a fantastic achievement for Chris and one well deserved. Chris has worked hard to progress through the parts apprenticeship and the award is proof of this and his dedication. 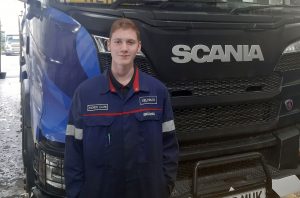 Passion and interests: Loves his Mercedes A Class AMG and Motor Sport.

Comments from Branch Manager Mathew Mawer: Andrew is a great part of the team at Sutton from his first day we know Andrew would be a great asset to the company I feel his result within apprentice of the year is only the beginning for him. 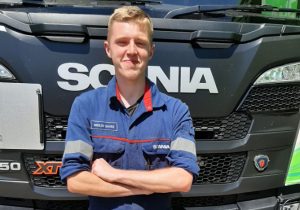 Comments from Branch Manager Rhydian Harris: Wesley is a very confident and capable individual with a bright future in front of him with Keltruck, we are all very proud of his recognition for the Scania Apprentice of the year. Well done Wesley . 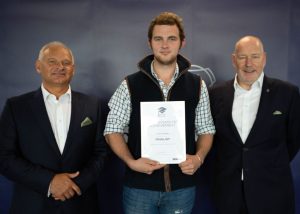 Passion and interests: Truck and the breakdown van which are decorated.

Comments from Branch Manager Marc Sheridan: He’s a happy go lucky chap and liked by everyone. Eager to sort breakdowns. 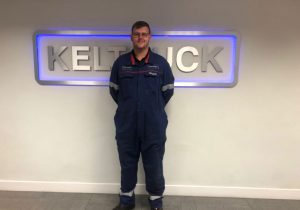 Passion and interests: James’ passions are rebuilding trucks and taking them to shows. He’s got a Scania 730 and two ERF’s. The Scania is a left hand drive and used only for shows whilst both ERF’s are currently being rebuilt and will also be for show displays. James has also started boxing training with our escalation technician Dan Kamau but with James being 6tf 5in, Dan’s got to be careful!

Comments from Branch Manager Tim Hare: What can I say about James; James has become one of the key members of the team and has displayed a technical ability above what you would expect from a third year apprentice. James will always help anyone that needs it and supports the escalation technician with diagnostics. James was also in the finals of last years apprentice of the year. 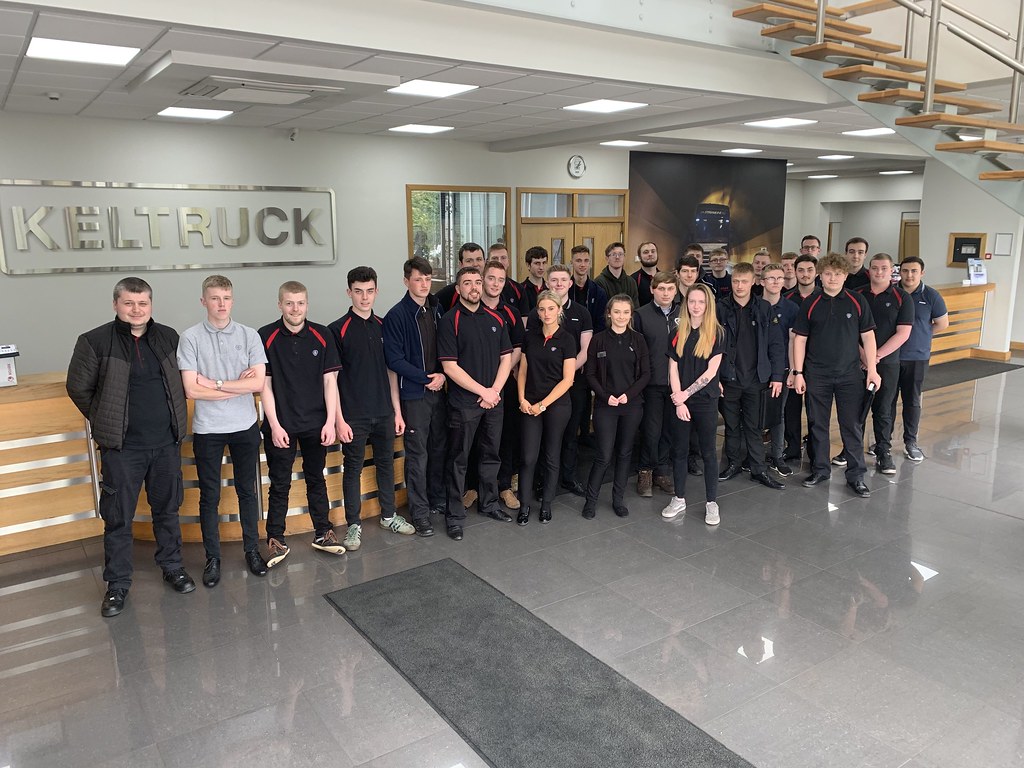 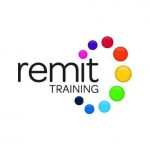