Ivor Morris joined Ryland Group’s Scania dealership in 1987 as a trainee salesman. He continued working in the Scania network under East Midland Commercials which was acquired by Keltruck in November 2004. 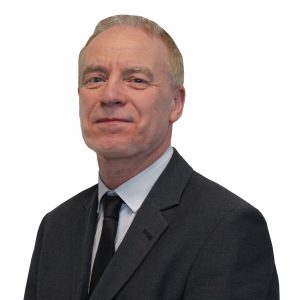 Ivor was born in 1958. After school he joined Hoveringham Gravels Limited as an apprentice taking his City & Guilds. He spent 13 years on the shop floor in heavy vehicle engineering.

He holds a CPC as well as an LGV (Class 1) licence.

He is currently learning Spanish at night school. 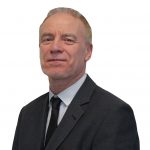