Steve Hughes joined Keltruck in October 2002 as Group Parts Manager & was promoted to the position of Regional General Manager with responsibility for Coventry, Tamworth & Rugby depots in 2003. 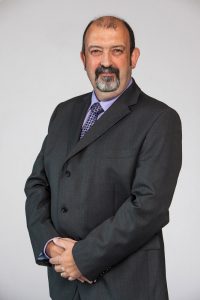