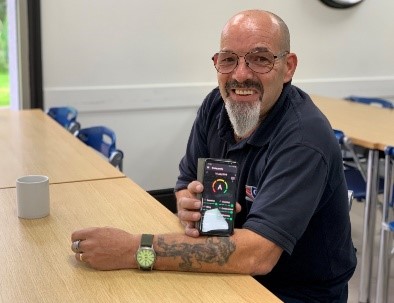 Colin has worked for GLW Feeds for 18 years, originally working on presses, producing food at Burton on Trent before moving into driving for the firm in which he is on his 15th year as a professional HGV driver.  Colin is now on his second Scania, the mighty S500. Colin commented, “Since having this Scania S500 I have never looked back. It is totally different to the previous model in terms of ride, comfort and visibility.”

Colin has been an advocate of the Scania Connected Services system and is constantly monitoring his own driver scores on the dedicated app on his smartphone which is feeding back vital information of his anticipation, coasting, MPG and idle time which has enabled him to consistently achieve his high score on the system with his economic and safe driving style. Scania Connected Services have helped achieve this too.

When Colin received the vehicle and set himself up on the system he was assisted by Jenny Lambert at Scania Connected Services in selecting the optimum settings on the system for his vehicle based on running 38,000 kgs at 110,000 kms per year. Colin commended Jenny at Scania commenting, “She is brilliant and has been so helpful.”  When Keltruck made contact with Jenny she confirmed that Colin was one of over 700 drivers she provides coaching services to and reported that out of all 700 drivers only 3 people scored straight grade A scores for the entire month, Colin being one of these 3 people. In addition, Colin was reported as being in the top 10% of drivers who Scania have registered on telematics and they presently have over 30,000 drivers so that was an incredible feat. 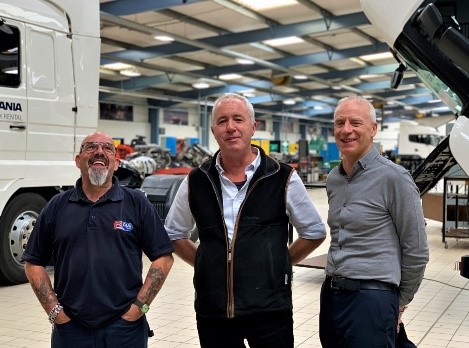 As a token of appreciation, Colin and Transport Manager, Neale Jones of GLW Feeds, were taken to the Scania (Great Britain) Limited training centre in Loughborough which boasts a large open-plan workshop, nine technology training rooms, two conference rooms and a large restaurant. The state-of-the-art facilities include cutting-edge vehicle technology and diagnostic equipment, an extensive selection of trucks, coaches, buses and units to work on and structured training and development programmes for all business requirements – all set in beautifully landscaped grounds.

At GLW Feeds the new S500 tractor units are operating 2 mpg above other vehicles in the fleet, helping influence the business decision to invest in 19 Next Generation Scania tractor units purchased from Keltruck Limited over the last 18 months. All vehicles are maintained at Keltruck Scania Burton on Trent which has the added benefit of also being an ATF facility, helping GLW Feeds in minimising downtime for servicing, inspections and MOT.

Scania Connected Services deliver everything from automated tachograph reporting to remote diagnostics and driver coaching.  The system is uniquely easy to use, which means they’re used more often, in more detail, and to greater effect.  On Scania vehicles registered after January 2011 Scania Connected Services is fully available without any additional hardware. The service can be activated remotely with no downtime, no wires and no fuss.

Founded in 1873, GLW Feeds are one of the largest independent, family-owned livestock and speciality feed manufacturers in the UK, concentrating in roll, nut, pellet and meal-form compound feeds. 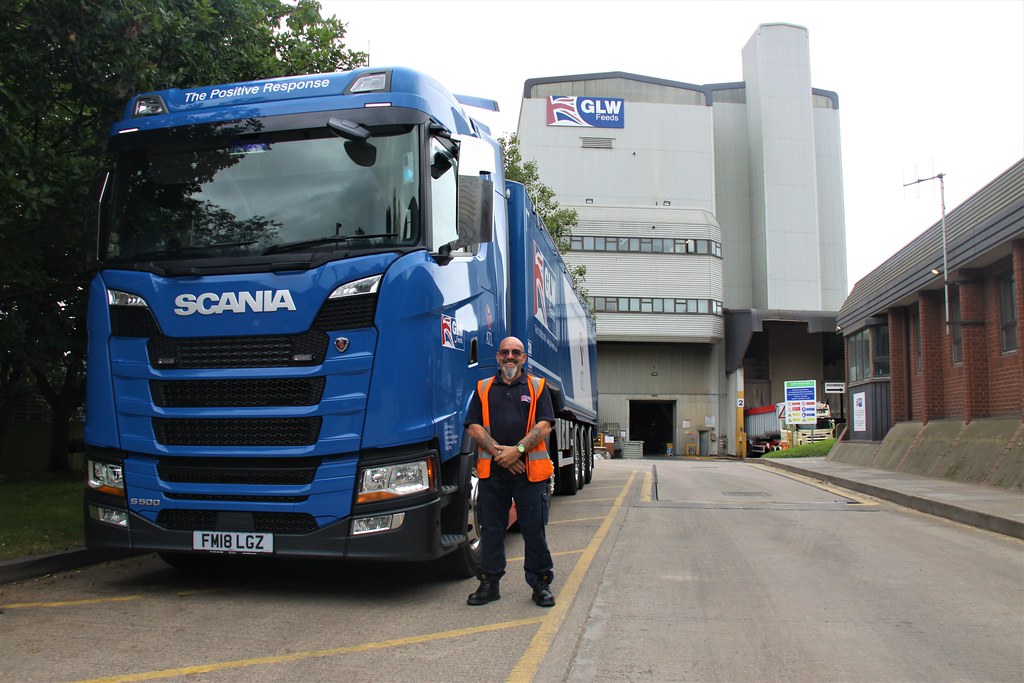 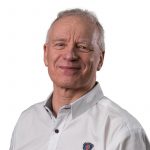