Lorries travelling through the Black Country are being targeted for their valuable cargoes by organised criminals, sometimes posing as police officers. 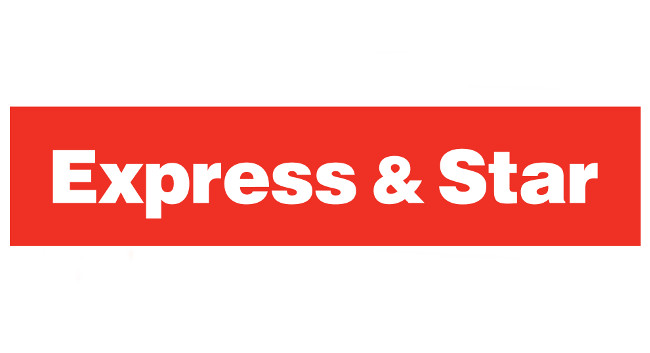 Lorries travelling through the Black Country are being targeted for their valuable cargoes by organised criminals, sometimes posing as police officers.

The latest violent attack happened on Monday, when a Hungarian driver’s truck was hijacked in Smethwick. He was punched in the face.

The white Scania heavy goods vehicle was pulled over in Oldbury Road.

He has also suggested that a knife was held to his throat while the hijackers made off with his cargo of steel.

Police working on Operation Indicate, set up in Smethwick and West Bromwich in 2004 in the wake of a spate of freight crime, believe that the cargoes of lorries could be being stolen to order.

Intelligence officer Andy Round said prices for metals such as copper and steel were currently very high and stolen cargoes were disappearing very quickly.

He added: “There has been a spate of these offences recently and in about 80 per cent of the cases the victims have been foreign drivers.”

He said in most of the cases the drivers were flagged down by their assailants, who sometimes pretended to be police officers. Once the drivers stop, they often leave their keys in the ignition.

Operation Indicate includes a system called Promptext, which alerts HGV drivers and operators to any criminal activity reported on the region’s roads. Police based in Wednesbury use the system to relay messages to contacts in the haulage industry.

One user of the system is Keltruck in West Bromwich, which suffered 20 hijacks in the run up to the launch of Operation Indicate.

Chairman Chris Kelly said: “Cargoes are often worth tens of thousands of pounds.

“All hauliers take precautions but the foreign drivers are more susceptible because there is a language barrier.”