… while their first Scania hits the 1½ million kilometres landmark

Keltruck, the largest independent Scania Distributor in Europe, has supplied a new Scania R320 to JLF Moving Solutions of Burntwood, Staffordshire. The truck is the fifth Scania truck to join their fleet, while the first – bought in 2001 – is still going strong and has recently surpassed 1½ million kilometres.

JLF Moving Solutions was started by brothers, John & Steve Lomas in 2009, with 35 years’ experience. The first vehicle they owned was a Ford Transit van. They now have 31 vehicles, including five Scania trucks, to help them with removals, homepack services, office removals, European removals, containerised storage, document storage and specialist services to the fire & flood industry.

Steve and John first bought a Scania truck in 2001 as they needed larger vehicles than the 7.5 tonne HGVs they were using. That truck, a P220 day cab fitted with ARZ sleeper pod for two people, has been serviced by Keltruck Willenhall for nearly 20 years and is still going strong with more than one and half million kilometres on the clock.

John Lomas, Company Director commented, “The first Scania truck we bought has been, and continues to be, a great truck for us. All our drivers like driving the Scanias – and this one in particular. Even Steve and I drive it from time to time.”

Their new Scania R320 high roof is the company’s first new generation Scania with the newly developed interior. JLF was able to customise their truck by adding a third seat to accommodate a full team of moving staff.

Keltruck has now been working with Steve and John for 18 years and has developed a great working relationship. All of JLF Moving Solutions’ Scania vehicles are serviced on long term repair and maintenance contracts, starting at 60 months and extending beyond that.

John Lomas continued, “The Scania trucks are excellent – a great drive and very robust – while the support we get from Keltruck is outstanding, both in terms of the buying process and the aftersales services.”

Keltruck Account Manager Tony Biddlestone commented, “We have a great relationship with JLF Moving Solutions. It is a pleasure to deal with John and Steve. The new R320 vehicle they have purchased is something different to your everyday Scania, with the new interior focused on driver comfort, which is perfect for JLF as the company’s operation has more than one occupant, so we focused on cab size and driver comfort.” 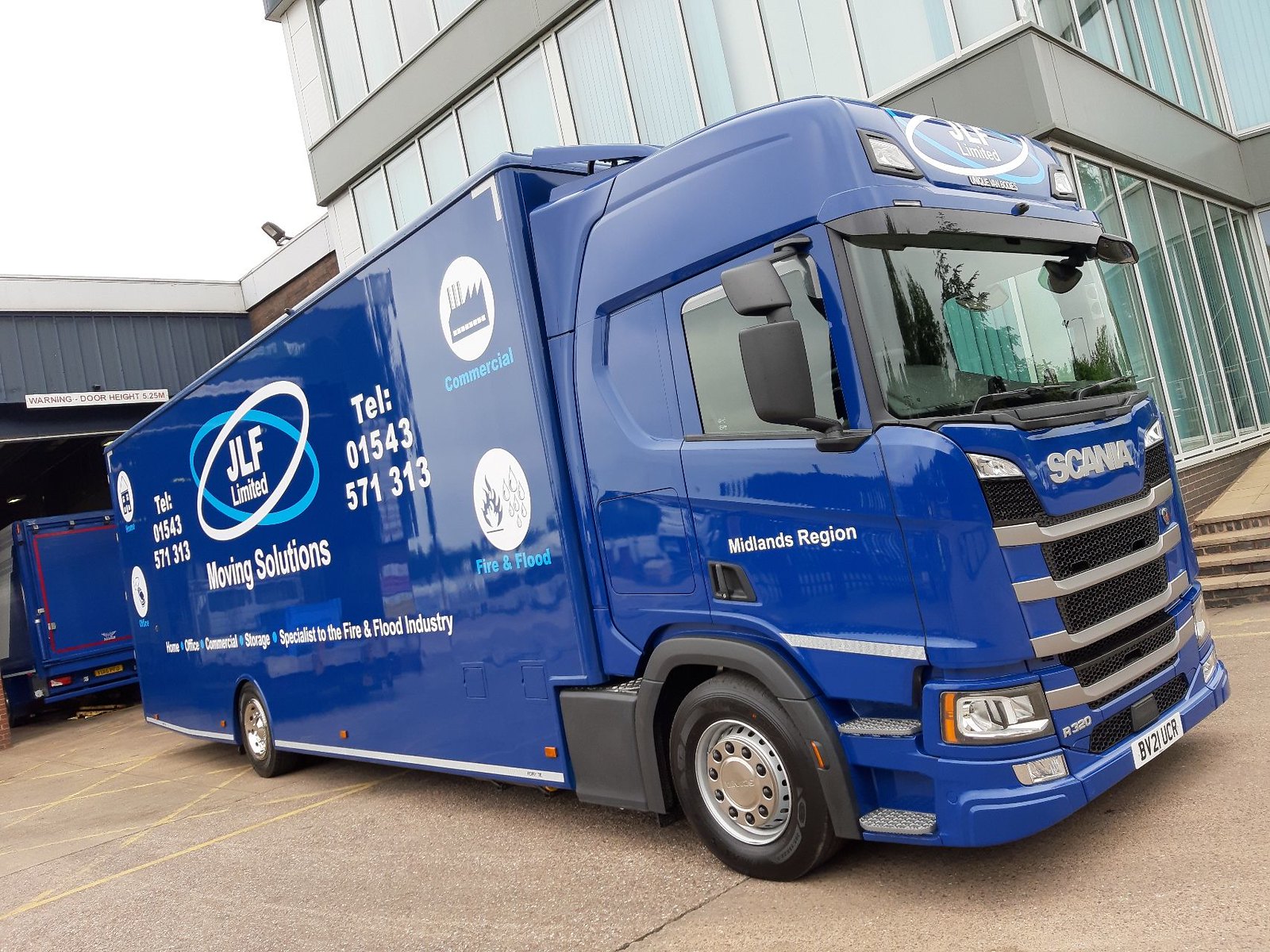 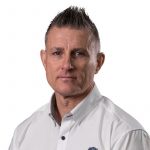