Keltruck, the largest independent Scania dealer in Europe, recently held its 2016 Apprentice Day. Andrew Long and Andrew Bentley, General Managers at Keltruck, welcomed new apprentices to the business with an overview of Keltruck and Scania and a tour of the head office to meet the wider Keltruck team.

Andrew Long said, “The Apprentice Day has created a blueprint, which we will continue year on year to give our apprentices valuable insight into everything we do as a business, and as a member of the Scania Network.”

Kelvin Sloan, Parts Supervisor at Keltruck West Bromwich, said, “Jordan is a very confident young man. He will have a go at any task that is given to him and has a fantastic relationship with many customers.”

Keltruck has four-year modern apprenticeship opportunities for 16 and 17 year olds who want to work with heavy trucks and who have a keen interest in vehicle body repair processes. This is as part of Scania’s apprenticeship programme, which is one of the largest in the heavy vehicle industry and consistently produces high quality technicians. Apprentice recruitment begins around May each year. 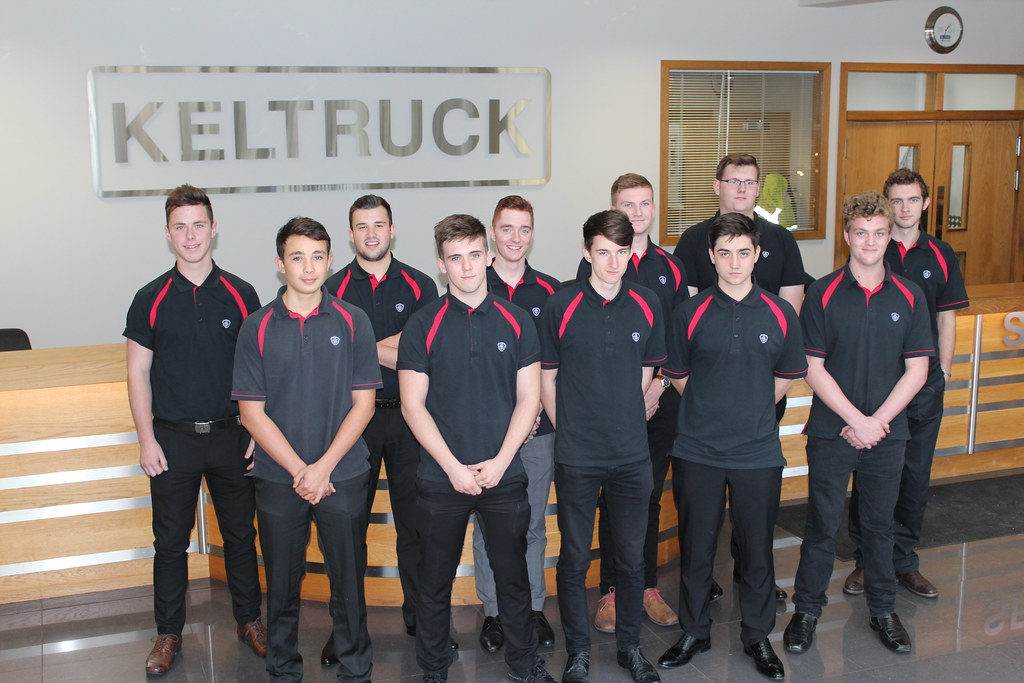