Scania is now entering the second phase of its new truck generation launch with the roll-out of a range of products focused primarily on the construction sector.  Included here are the first new generation P-series trucks and the remaining variants of the G-series range, the first of which were launched last May. 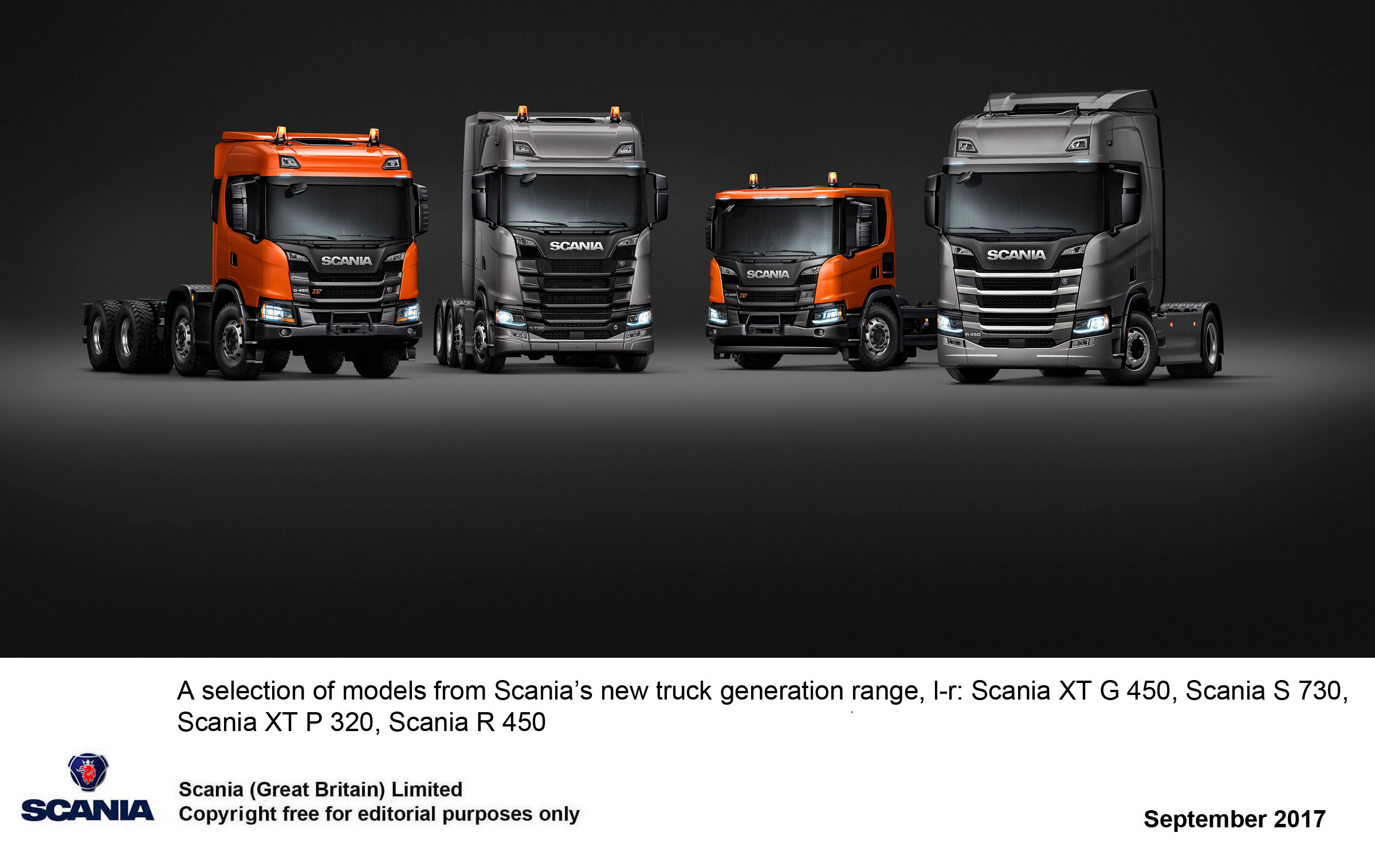 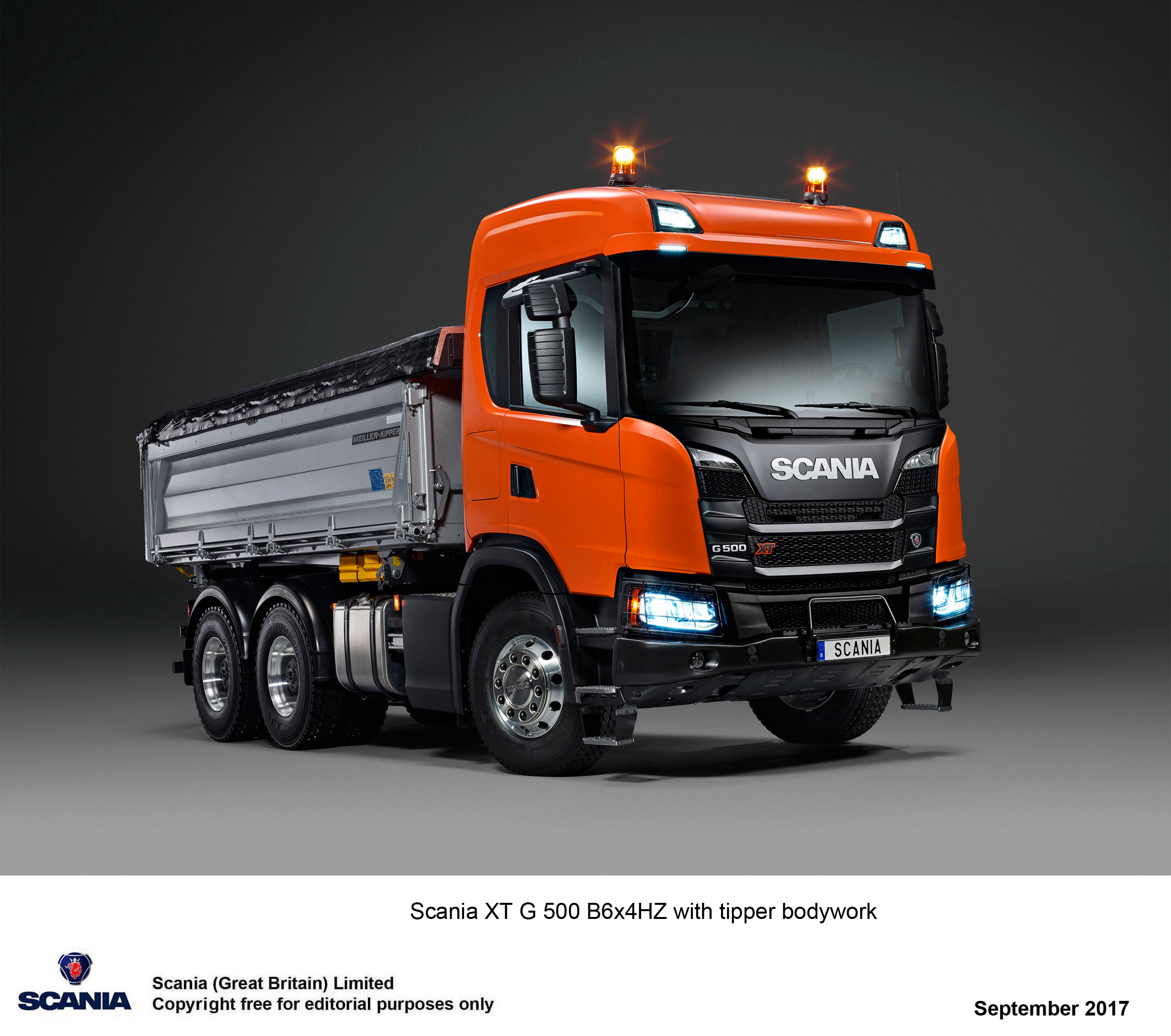 “The vehicles in this launch have all been designed-for-purpose and feature a selection of robust day cabs and a broad range of construction industry-focused options,” says Andrew Jamieson, UK Sales Director for Scania (Great Britain) Limited.  “Scania has long been the leading choice of the UK’s multi-wheeler operators and we are now looking to build further on that success and extend our appeal with the introduction of this innovative new product line-up.”

In common with new G-, R- and S-series models, the low-datum Scania P-series cab incorporates a larger surface area of glass, slimmer A-pillars, and a lowered and reshaped dashboard in order to provide exceptional visibility. The new P-series cab range offers everything from a short day cab, the CP14L, (see Editor’s note for explanation of cab designations) to a choice of CP20 sleeper models with low, normal or Highline roof.  New external and internal lockers provide a versatile choice of storage options, and the range combines a safe and comfortable driver’s environment with lower weight and lower boarding steps than other cabs in the Scania range.  As such, the P-series is ideally suited to construction industry applications, especially those where the driver is required to frequently climb into and out of the cab.

A total of six P-series cabs are being introduced at this time; one short cab (CP14L), two day cabs (CP17L and CP17N) and three sleeper options (CP20L, CP20N and the CP20H with Highline roof).

This launch marks the completion of the new G-series cab line-up.  The G-series cab has three entry steps and the driver’s station follows Scania’s modular concept utilising the familiar wing style dash board sloping away to maximise forward visibility, whilst switches and infotainment systems are logically and intuitively positioned to ensure ease of operation.  The internal measurements of the normal ceiling have been increased by 10 centimetres, while in the Highline configuration internal headroom is now 16 centimetres higher than its previous G-series equivalent.

Vehicles in Scania’s new construction range share a number of innovative features designed to maximise safety and flexibility in operation.  Included here are: