Skip to content
Home/Customers, Steve Fletcher/New vehicle of the month 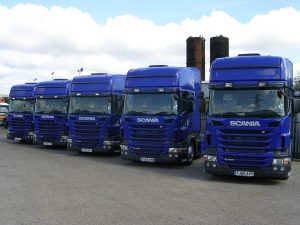 The deal was made between Steve Fletcher, Account manager of Keltruck and Stuart McPherson, Managing Director of K B Event.

The deal was enhanced with a five year ‘Support Programmes’ package for all vehicles, which means they will have full repair and maintenance all managed from the Keltruck Sutton Branch located just a few miles away and backed up by over 94 nationwide service points which are never more than phone call away should the driver require assistance giving full peace of mind.

When asked why they decided to choose the specific models, Stuart commented: “These vehicles are Top Spec and as such maintain a much stronger residual value.  Also, because of the nature of what our driving team do (they live in their Trucks for weeks at a time when on Tour) we like to give them as much comfort and luxury as possible.  Also, tying into KB Event’s BS8555 Environmental Standard Accreditation, it is in line with our policy to continue to push our fleet to be as environmentally friendly as possible by employing Euro 5 Standard Vehicles.” He also added that, “KB Event and Keltruck have enjoyed a good relationship over many years, seeing our core fleet move from Mercedes over to Scania during that period.”

Established in 1992, K B Event tour bands and entertainment acts such as Stereophonics, Jamie T, Michael McIntye and Russell Howard.  KB Event were also the Transport Provider and Management Team for the G20 Summit last year, which was Barack Obama’s first trip outside of the US as American President. 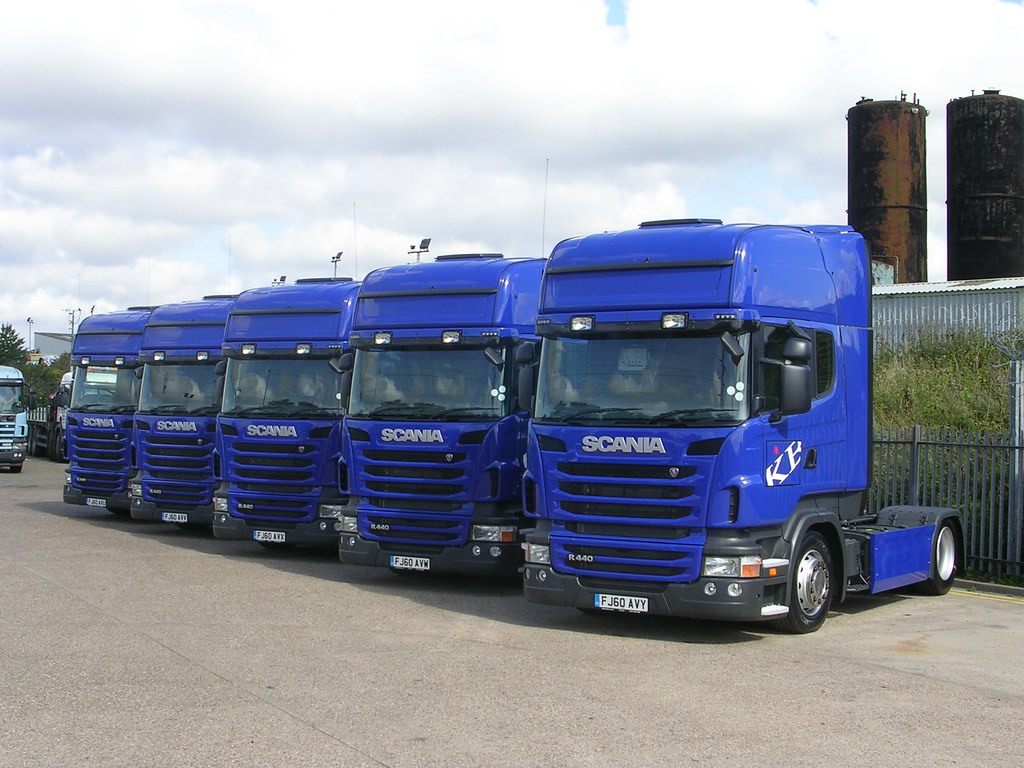