The deal was made between Mike Kelly, Keltruck’s Fleet Sales Director and Andy Grinsell, Operations Director and Dirk Bickley, Fleet Manager, both of Blakemore Foodservice.

The 3 new vehicles were purchased as new additions to their existing 73 vehicle fleet following a new contract achieved for their 2 depots – at Steelsmans Road in Wednesbury and Rosehill in Willenhall. The 3 new vehicles are the first Scania marques in their current fleet.

The vehicles will be used to deliver ambient, chilled frozen, fresh meat and fruit and vegetables to schools and public houses.

When asked why Blakemore chose the specific models, Andy said that it was, “Due to certain press releases and in trade magazines regarding m.p.g. potential stats and therefore potential savings to ourselves.” He continued, “Keltruck have always kept in contact with ourselves over the past 6 to 8 years but have never had the opportunity to put vehicles into our business. Myself and the fleet controller [Dirk Bickley] felt it was time for change.”

Mike Kelly, Fleet Sales Director, commented, “I am delighted that we [Keltruck Ltd] have been able to assist Blakemore Food Service by putting their first Scania fridge vehicles into service. I advised the specific model to Andy and Dirk as they will be doing excessive mileages and they will have total peace of mind with Scania’s robust quality and durability.”

Established in 1917, Blakemore Food Service has over 6,000 employees and have reported that they will turnover £850 million this year.

The origins of A.F. Blakemore & Son Ltd date back to 1917, when Arthur Blakemore opened a 350sq ft counter service store in Wolverhampton. A.F. Blakemore has grown considerably over the past century and now employs around 5,500 people with a turnover in excess of £700 million per year. Despite this expansion, the company remains a family run business and is now in its third generation of ownership.

Arthur’s son Frank joined the firm, in 1929, while grandson Peter is the organisation’s current Managing Director. In 1975 the company became a key player in the world-wide SPAR symbol group and currently supplies more 700 stores across England and Wales. Following the acquisition of Tates Ltd in 1994, A.F. Blakemore also has a strong “own-stores” division encompassing more than 200 SPAR shops.

New headquarters and distribution facilities were opened in Willenhall during the 1980s. These have since been extended several times to meet the growing demands of the company’s expanding retail operation. There are eight Blakemore Wholesale depots scattered across England and Wales along with an ever-expanding Food Service operation, based in Darlaston. The company also runs highly successful Fresh Foods and shop-fitting divisions.

A.F. Blakemore & Son Ltd has built its success upon a strong sense of community and commitment to its loyal workforce. The company will remain true to these traditional values as it moves into the ever-changing retail marketplace of the 21st century. 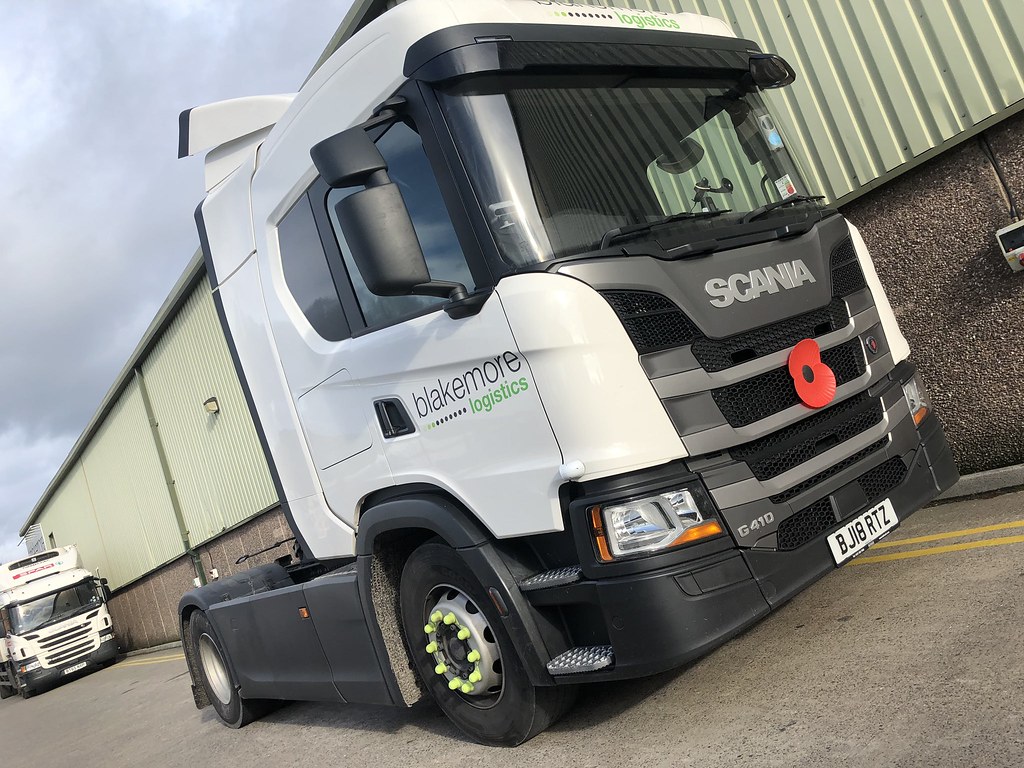