Reliable and economical additions to fleet for Welsh company

The new vehicles are P410 Muckaway Tippers, fitted with light bars and a new livery. Both trucks are already returning 8.3mpg every day, which is excellent for the type of work carried out by S & G Soils.

The company’s previous two purchases were competitors’ models, but S & G Soils has now chosen Scania as its preferred supplier. It is planning to replace its entire fleet with Scania vehicles, bought via Keltruck, with full two-year repair and maintenance (R & M) programme.

Gerri Norris, Operations Manager at S & G Soils, said, “We have bought and run used Scania vehicles before and have always found them very reliable. Peter Harris of Keltruck put a purchase package which included a full repair and maintenance programme, and I’m extremely happy with the product and service from Keltruck Cardiff.”

Peter Harris, account manager at Keltruck, said, “S & G Soils are a new customer for Keltruck, and I’m delighted they have been persuaded by Scania’s reliability and residual value.”

Founded in 1988, S & G Soils is a top soil delivery and bulk excavation waste removal company, with offices in Bridgend and Swansea. It will use the new vehicles for muck shifting tasks around South Wales and the South West, for in house contracts and major blue chip companies.

S & G Soils has a large portfolio of blue chip, well established customers across the UK and South Wales, including longstanding clients such as Tarmac, McAlpine, Randalls Groundworks and Dawnus Construction. It has established relationships with most of the UK’s major construction companies across, including Persimmon, Redrow, Barratt and Taylor Wimpey Homes, and has worked on many major projects including the second Severn crossing. For more information S & G Soils, see www.sandgsoils.co.uk 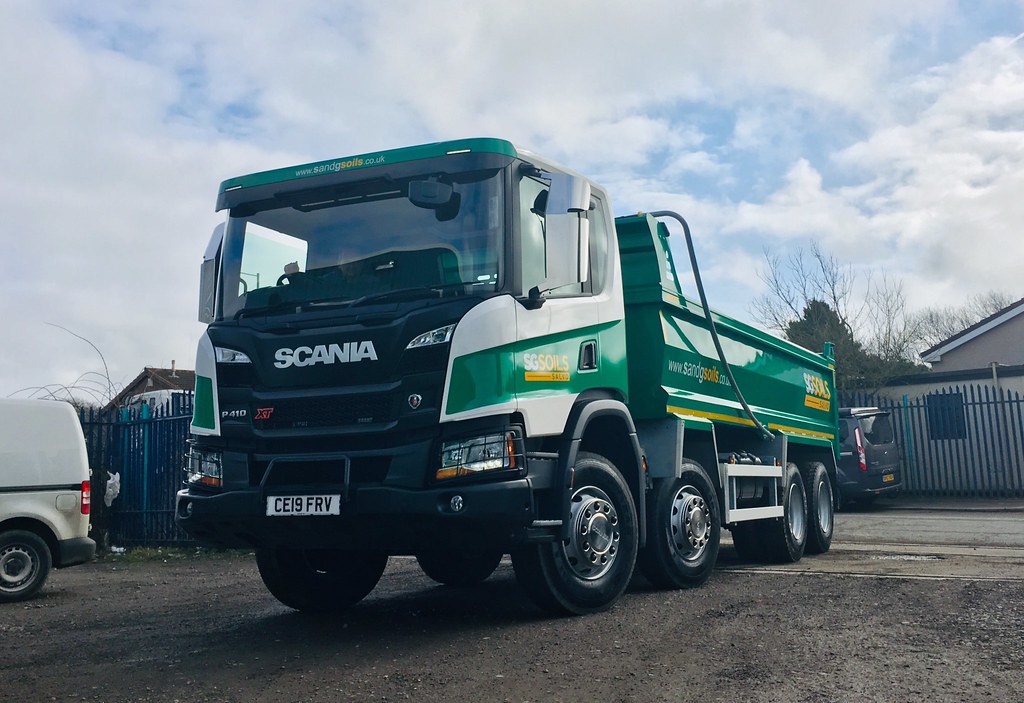