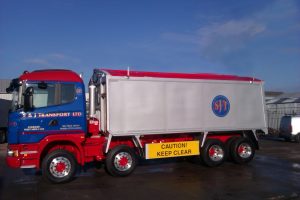 To prevent collisions between pedestrians, cyclists and smaller vehicles, ‘cycle guards’ have now being introduced. The purpose of these is to reduce the gap between cyclists or smaller vehicles and the heavy goods vehicles. This was brought about to assist with avoiding collisions when moving in the same direction side by side.

Keltruck are providing vehicles including an option to have cycle guards fitted and S & J Transport of Coleshill, West Midlands are the first customer to have them fitted. This company has been a customer of Keltruck’s for over 12 years, buying vehicles that are supported at Keltruck branches across the region. The company recently purchased a further four vehicles from Keltruck, including a G405CB8x4MHZ sleeper with a Wilcox bulk alloy body.

“S&J Transport operates in and around many busy cities such as Birmingham and London and safety is paramount within our company. Modern day towns and cities are known for having large numbers of cyclists and with the increase in fuel and living costs this number continues to increase. As well as the cycle guards we have also introduced movement sensors and cameras to our vehicles to make sure we take all the precautions possible for the safety of these road users.”

“We have been dealing with this family run business for over 12 years – with Steve Adams being the main contact who runs the company alongside his wife Jayne – with the predominant marque in his fleet being Scania. The cycle guards have been fitted to warn cyclists of the dangers of a truck turning left and also if an accident were to happen hopefully these new guards will stop cyclist from being dragged under the truck. These guards are a big thing with operators in London where, unfortunately, there have been quite a few accidents between trucks and cyclists with this being the first batch of trucks we have sold with these guards on.” 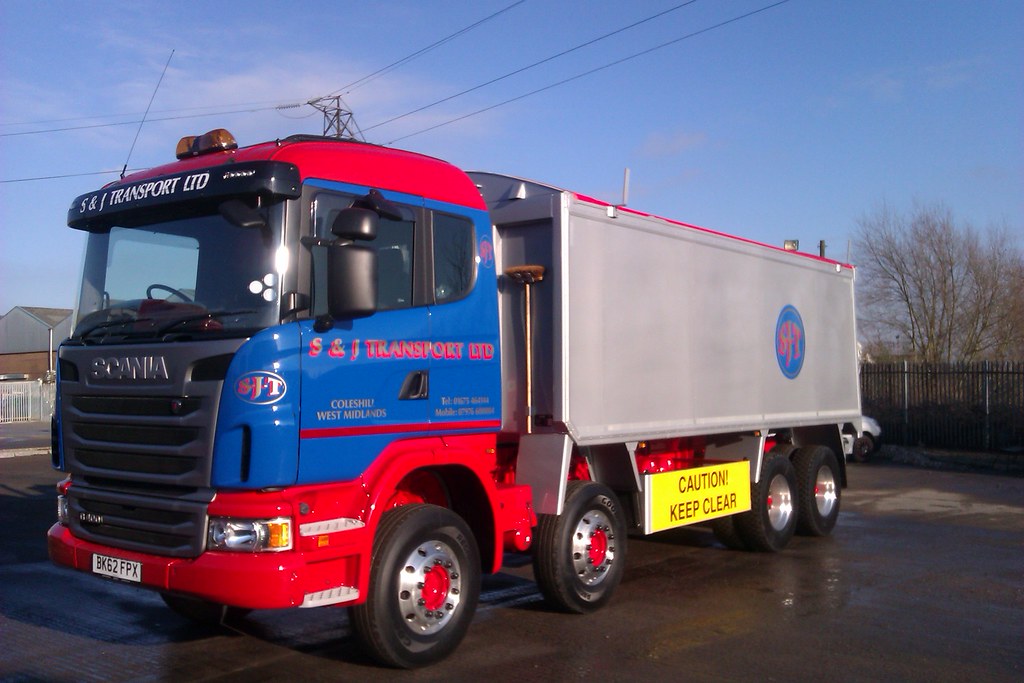