Scania has announced it is to introduce a shorter length version of its popular Touring HD coach.  Based on Scania’s nine-litre 360 horsepower chassis, the coach will be available in 10.9-metres overall length with either 42 seats and rear toilet or 45 seats without a toilet.

Lee Wale, UK Retail Sales Manager for Scania comments, “We are delighted to announce this new shorter length Touring coach, which will enter a market segmentation that is growing in demand. The coach utilises the full size Scania K 360 IB chassis, which is standard on the 12.1-metre version of the Touring and which many operators favour for its reliability, high level of specification and fuel efficiency. We have initially placed an order for a batch of ten vehicles. These will arrive in the UK late May 2020 and we are already taking orders for them from customers.”

The Scania Touring was launched into Europe in 2009 and subsequently entered into the UK market in 2015, with already around 200 vehicles now delivered in the UK alone. The first vehicles launched were tri axle 13.7–metre coaches with 57 seats, which can now be specified with 59 seats with centre toilet.  This was followed by the two-axle 12.1-metre coach in 2016 with seating options of 51 with toilet or 53 without. The new Touring model will also benefit from Scania’s two year repair and maintenance package and fleet management service data. 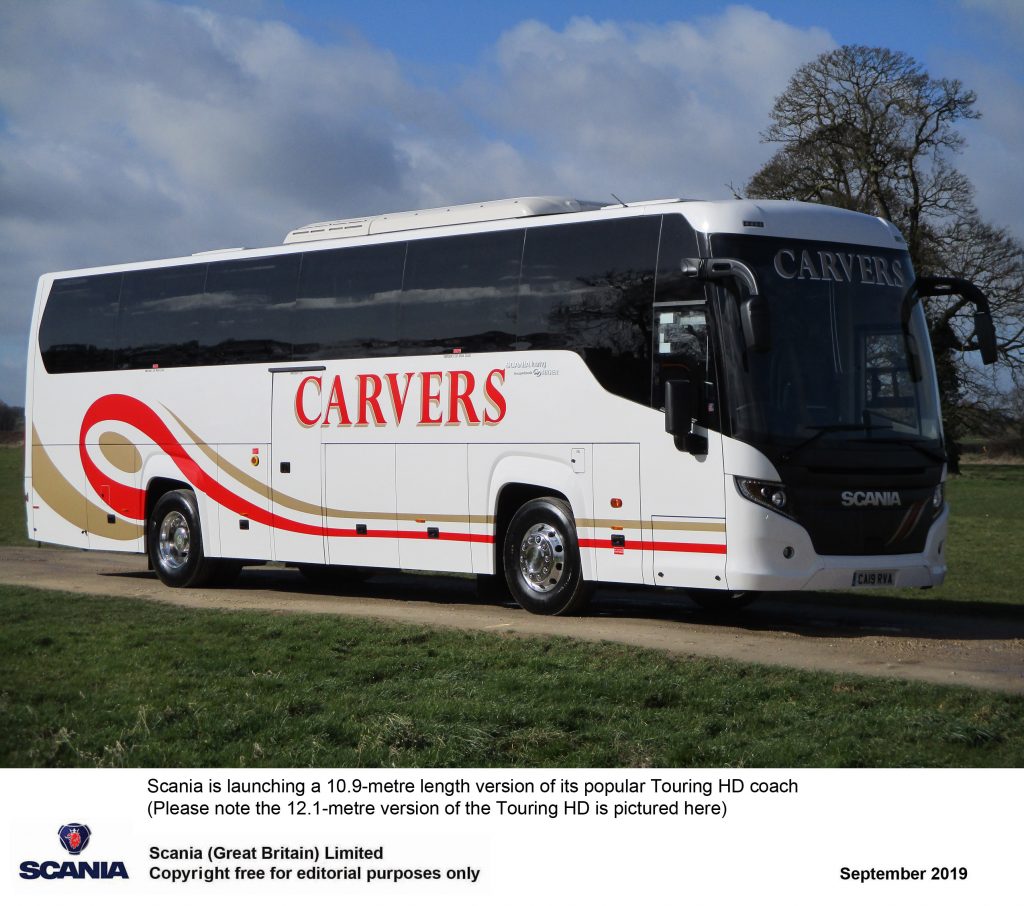 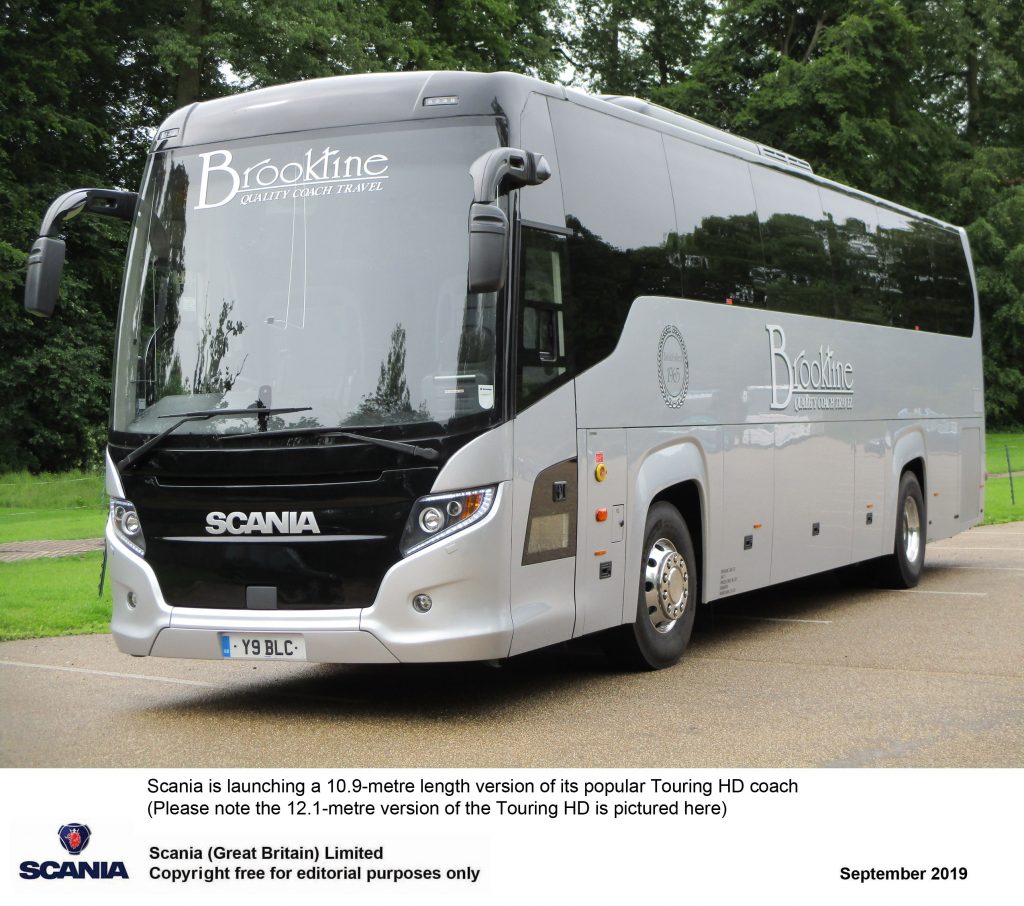