Supplied by Keltruck Limited, West Bromwich, the trucks join the other 13 vehicles in the all-Scania TDR Transport Services fleet.

“We have always purchased Scania vehicles and because of their reliability, performance and the quality of service and support we get from the distributor, we have once again decided to stick with them,” comments Director Richard Rollinson.

The double-drive vehicles are both fitted with Scania’s DC16-02 16-litre V8 engine, which is rated at 480 horse power and develops 2,300Nm torque. Equipped with 12-speed plus two crawlers Scania GRS900R gearboxes, the trucks also have Scania retarders and hub-reduction rear axles. The Classic specification of the vehicles encompasses a range of additional equipment including leather seats, air-conditioning and a wooden dashboard.

“The package offered to us by Keltruck included these items and certainly helped clinch the deal!” says Richard Rollinson. “We have also taken out a contract maintenance agreement with Keltruck and they will be carrying out all our servicing work at their local depot at times to fit in with our schedules.”

Plated at 150 tonnes gross train weight, the new vehicles are being used in conjunction with three- and four-axle King low-loader trailers. Each of the axles on these trailers is steered to improve manoeuvrability and access into restricted spaces.

In addition to its Kingswinford headquarters, the company has a second depot in Shrewsbury. “We are solely involved in the transportation of plant and equipment for the construction industry nationwide,” says Richard Rollinson. “The addition of these heavy haulage vehicles enables us to act as a one-stop shop for our customers as we can now move just about any kind of plant.” 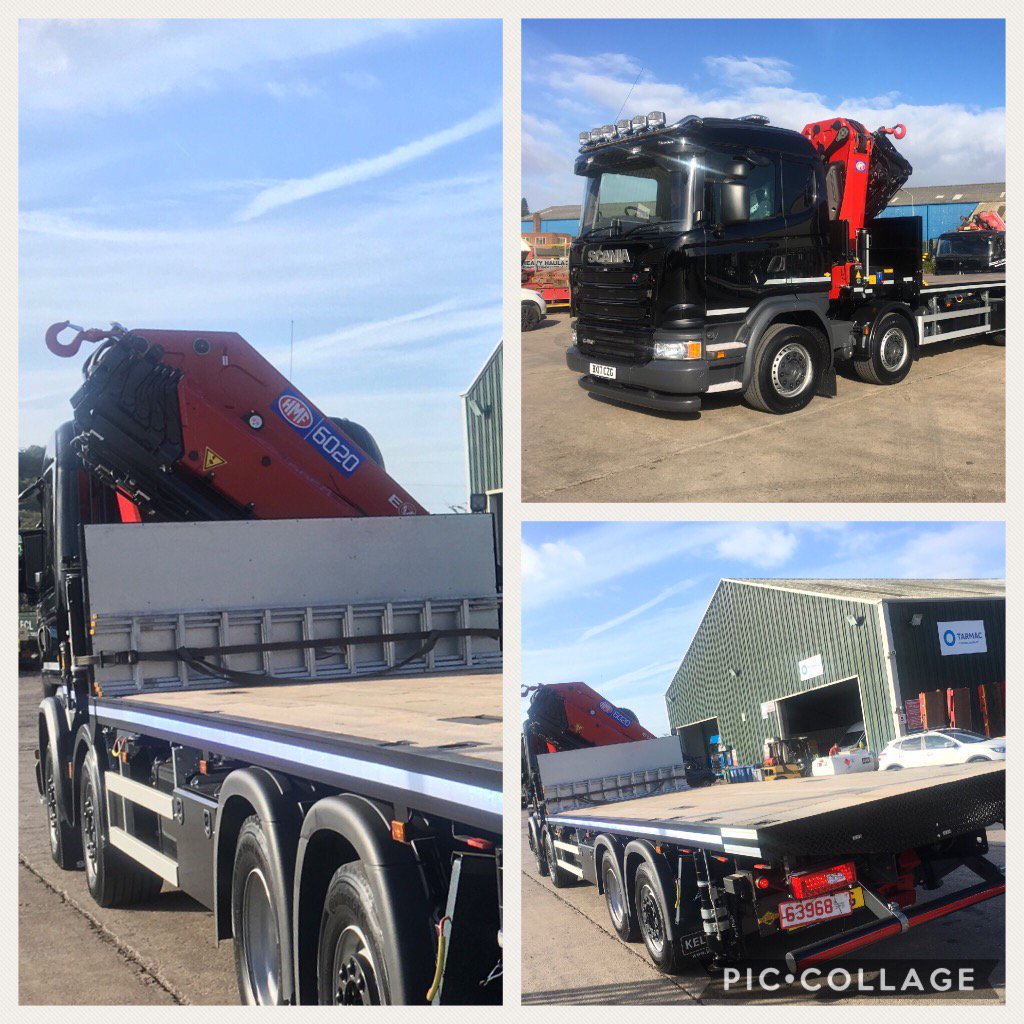