Chris Kelly is a husband, grandfather, serial entrepreneur and business owner. He is the founder and a major shareholder of Keltruck Limited – the largest, privately owned distributor in the Scania worldwide network – which turns over in excess of £200m annually and employs more than 430 people. 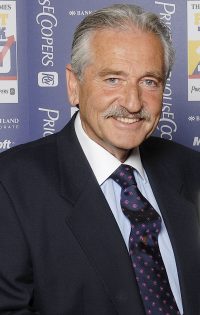 Chris was born in Manchester in 1949 and aged one came to live in Wolverhampton in the Black Country with his mother and policeman father, also named Chris Kelly.

After leaving school at 15 to become an apprentice panel beater Chris then moved into truck sales with the highly successful Ryland Group in Birmingham. By the age of 25 he had formed West Midland Trucks Limited (Westmid) in Wolverhampton, selling used trucks and marking the move into self-employment. He later helped to develop the UK rental market – renting new, high value, high spec sleeper trucks and trailers – and, after four years of trading, he was buying many brand new Scanias for rental. It was this which led to Chris being offered the Scania franchise by Scania (Great Britain) Limited in 1982.

Chris founded Keltruck in April 1983, at which time the company was appointed as the Scania Distributor for the West Midlands. Nine years later he co-founded East Midland Commercials Limited, Scania Distributor for the East Midlands. In November 2004 EMC was acquired by Keltruck enabling the company to cover the entire Midlands region. Keltruck went on to acquire Silurian Scania (covering Herefordshire and South Wales) in 2011, taking the company up to 18 operating locations.

For many years Chris was a member of YPOWPO, the foremost global leadership community of chief executives.

In the early 1990s Chris led multiple aid missions to the former Soviet bloc in Eastern Europe, driving his own trucks laden with aid across the continent with Keltruck employees. Several more missions orchestrated by Chris were undertaken by Keltruck management.

Chris has been married to Sonia since 1972 and they have two adult children, Nicola & Christopher, a former (retired) Member of Parliament (Conservative) and the chairman of Keltruck’s board, and two grandchildren.

Chris’s interests include classic cars and driving as well as flying helicopters.

Upon his retirement from the leadership of the business in March 2012, Chris commented:

Though time has flown by – and having worked for 48 years – health issues meant I was finding that I needed to slow the pace somewhat, and so I decided to retire at 63 to spend as much time as I could doing the things I enjoy, which previously I had so little time to do, such as driving & rebuilding several classic cars and flying.

Having been a fan of the Manx TT for many years, I concluded that there was no better place for me to be than where motorbikes and cars are welcome, and not least where crime is very low, and to retire to live on the Isle of Man with Sonia. I couldn’t be happier here but, unfortunately, my days are flying by even faster!

Keltruck has a great management team – the best in the industry – and I have no doubts at all that they will take the company from strength to strength.

Keltruck’s 40th anniversary will be celebrated in 2023. The company’s 30th anniversary (2013) micro-site is keltruck.com/30. More information about the history of Chris’s companies can be viewed on keltruck.com/companyhistory & a full pictorial history can be found here or below.

Philanthropy has always been of particular importance to Chris.

Chris is an investor in businesses & in commercial property. Since his retirement Chris has spent some of his time adding to his property portfolio and is always interested in looking at new opportunities. Please contact Andrew Dixon if you wish to present a high yielding opportunity. 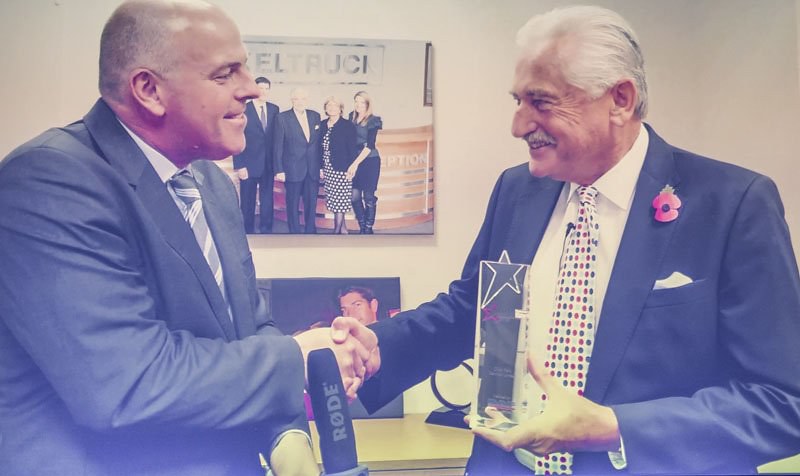 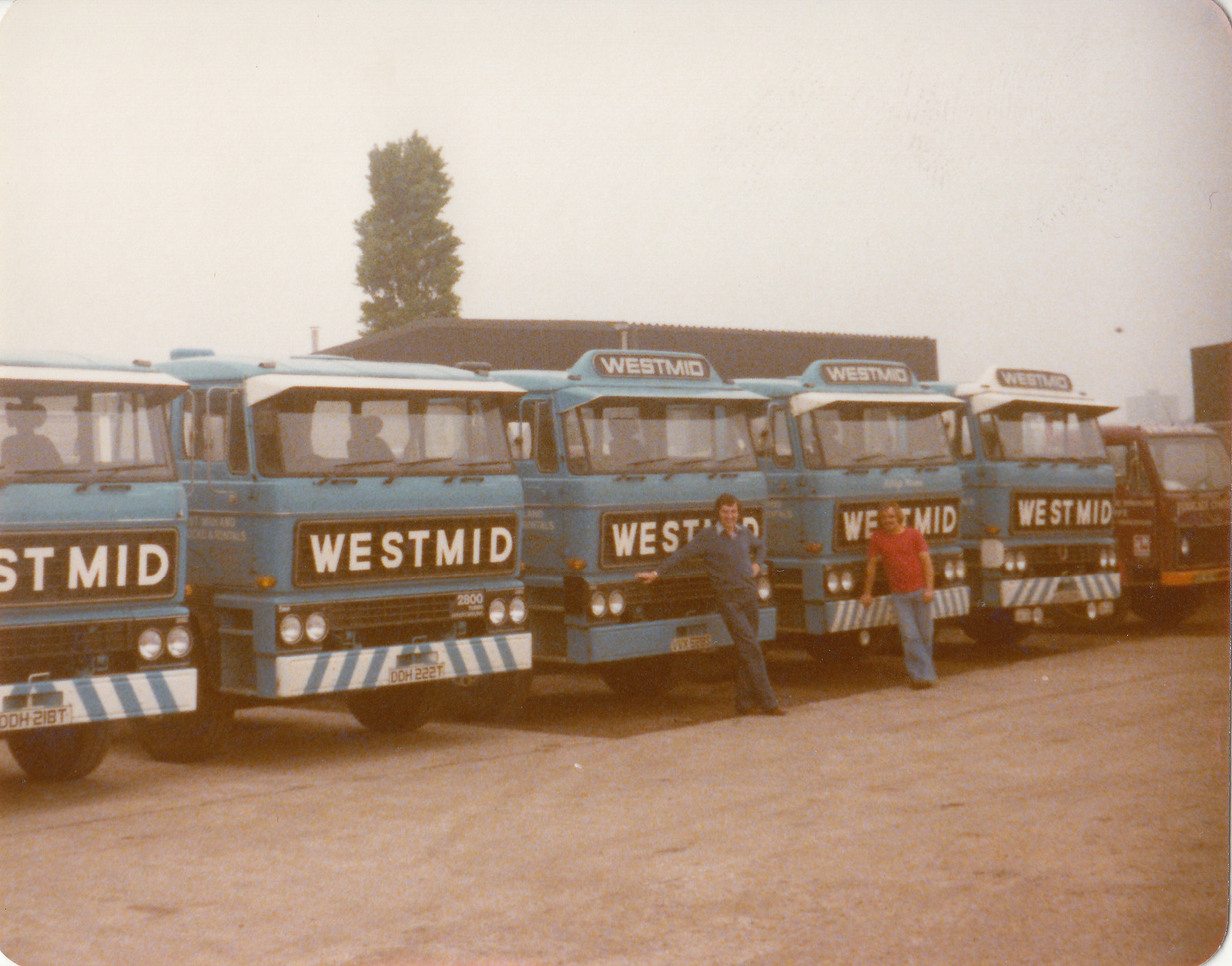 Chris Kelly is a founder patron of The Way Youth Zone, Wolverhampton (part of the OnSide network)

Keltruck is a founding capital supporter of The Way Youth Zone, Wolverhampton

Learn about the history behind Keltruck with our photo gallery 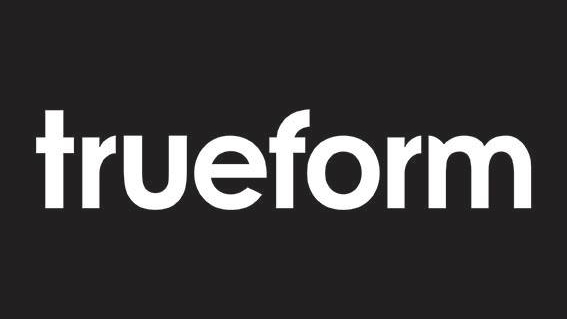 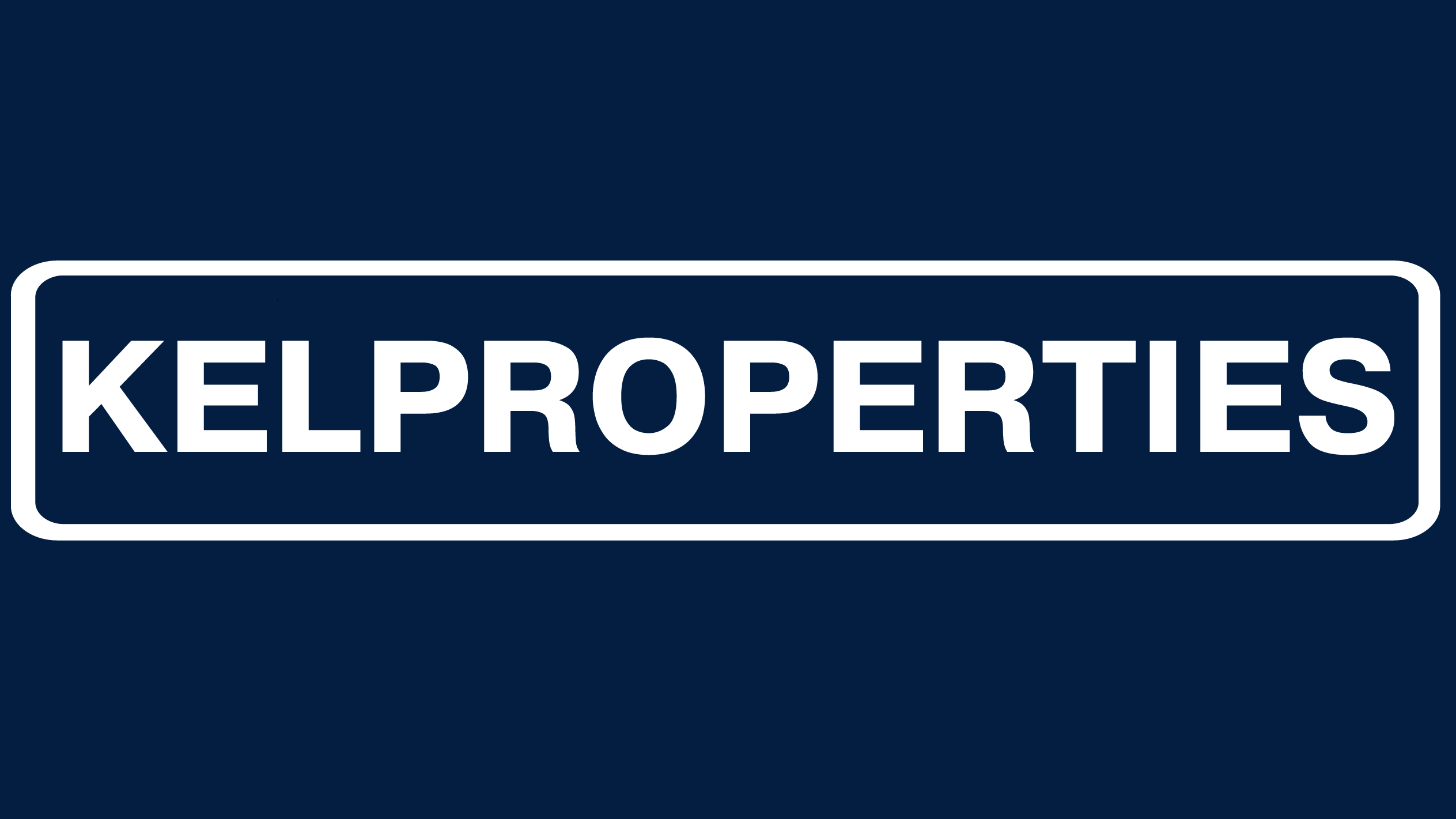 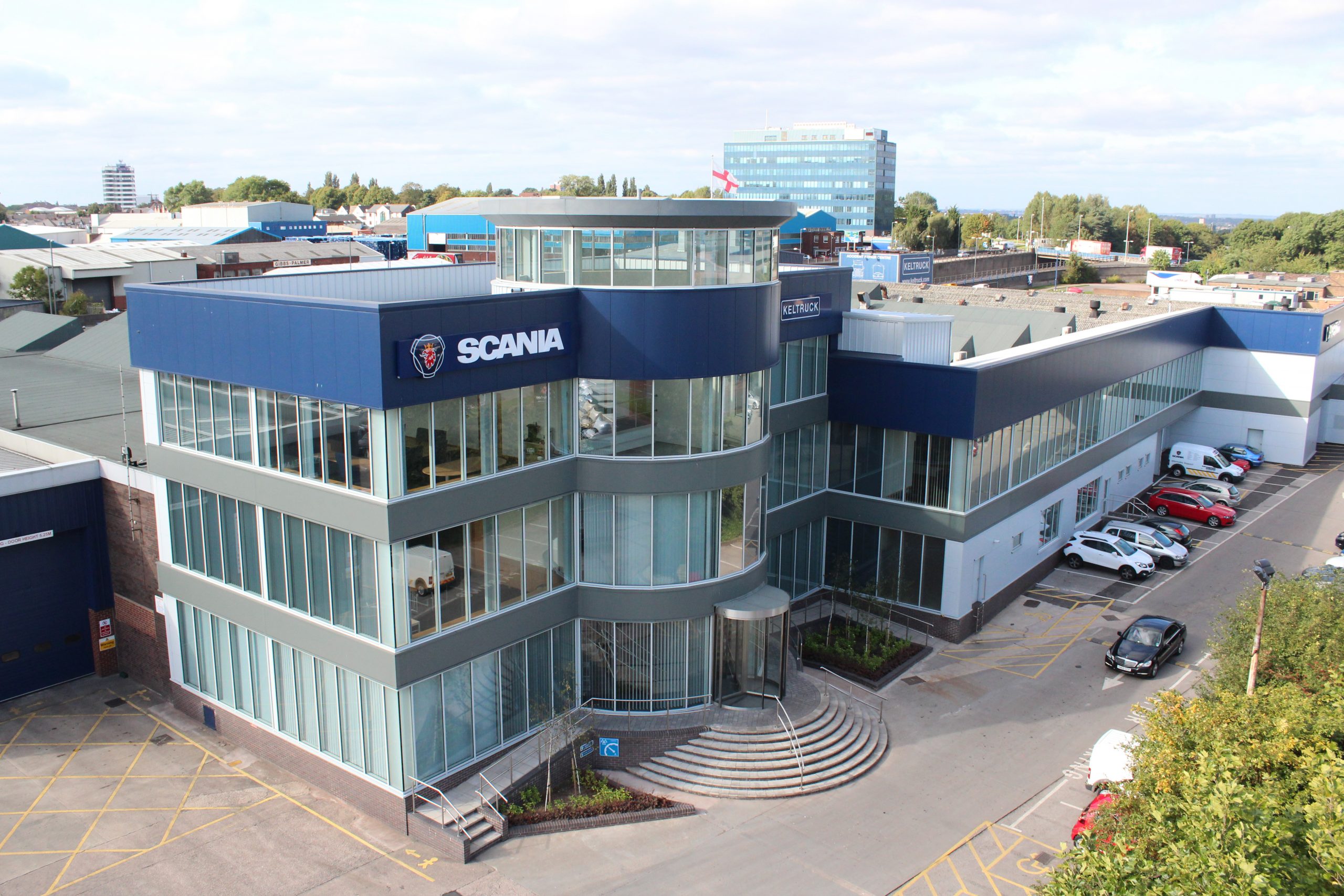 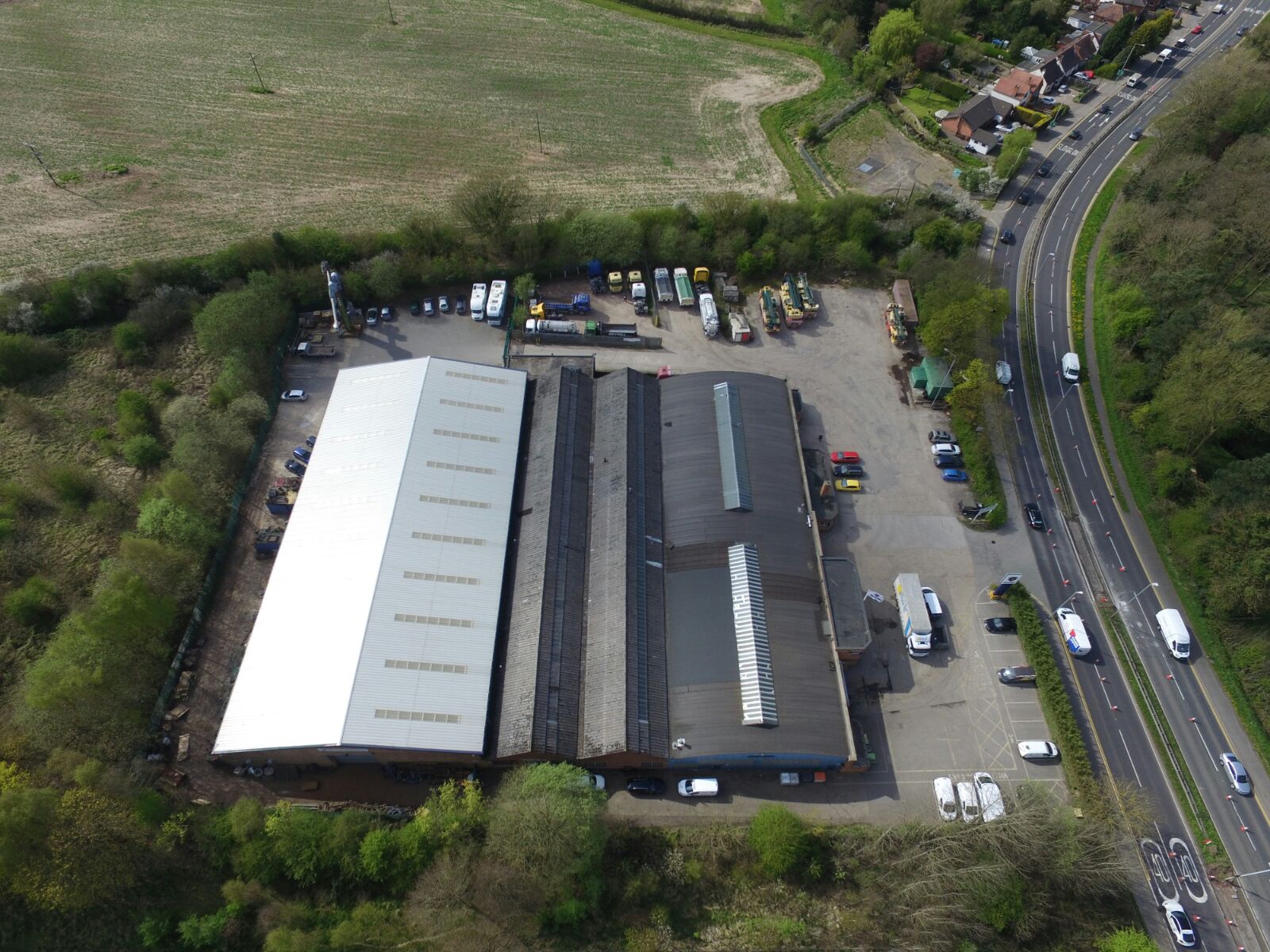 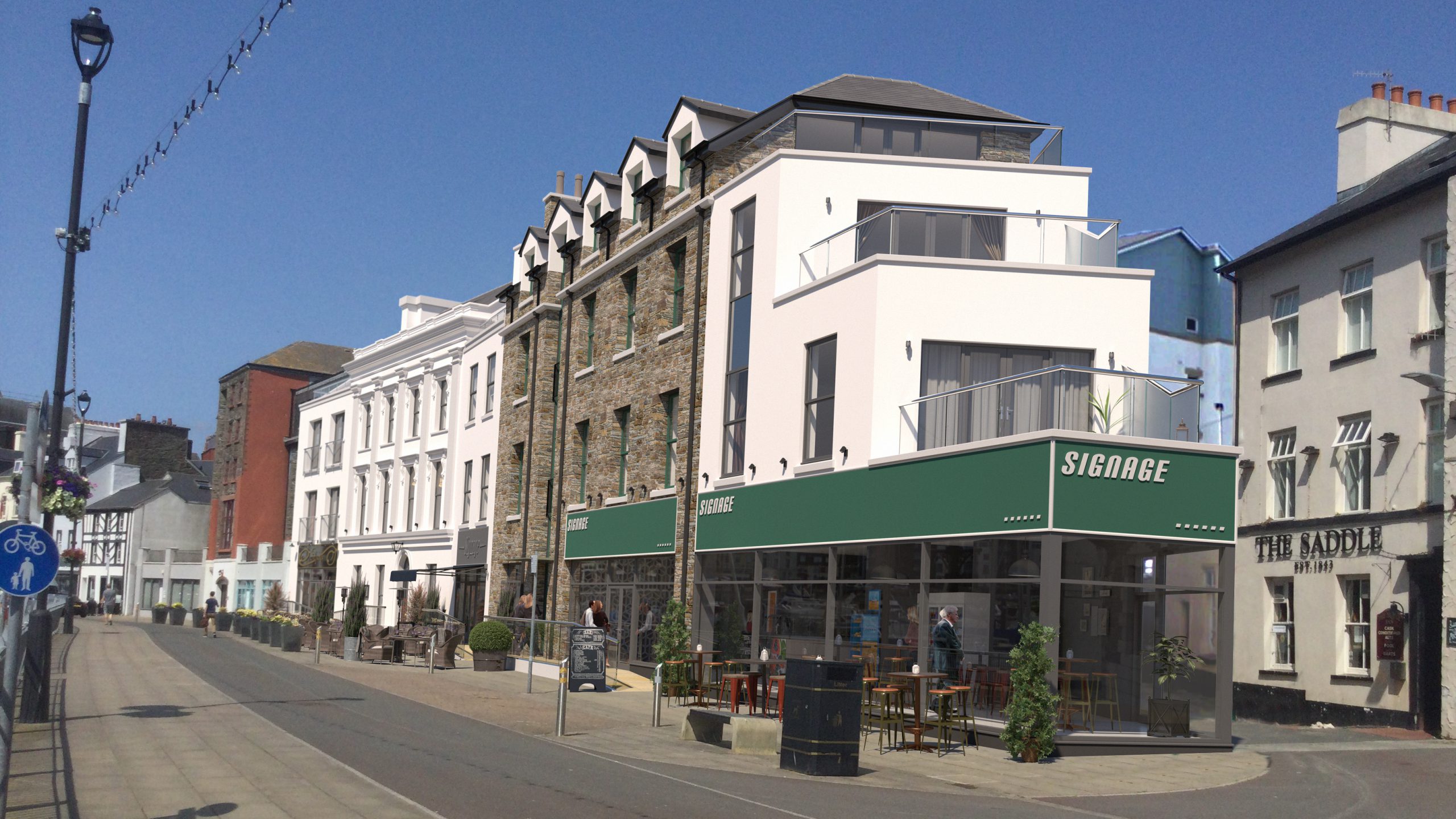 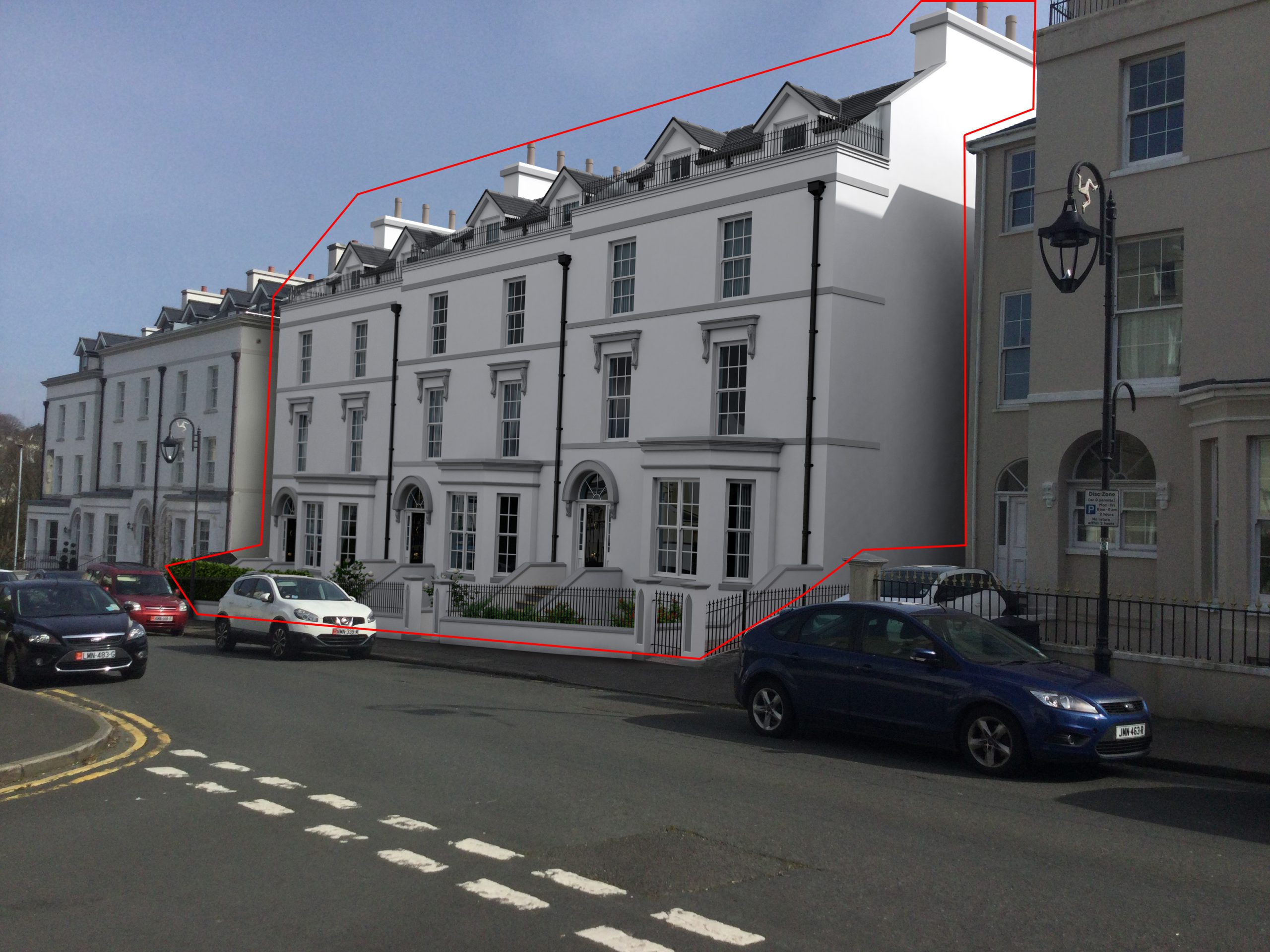 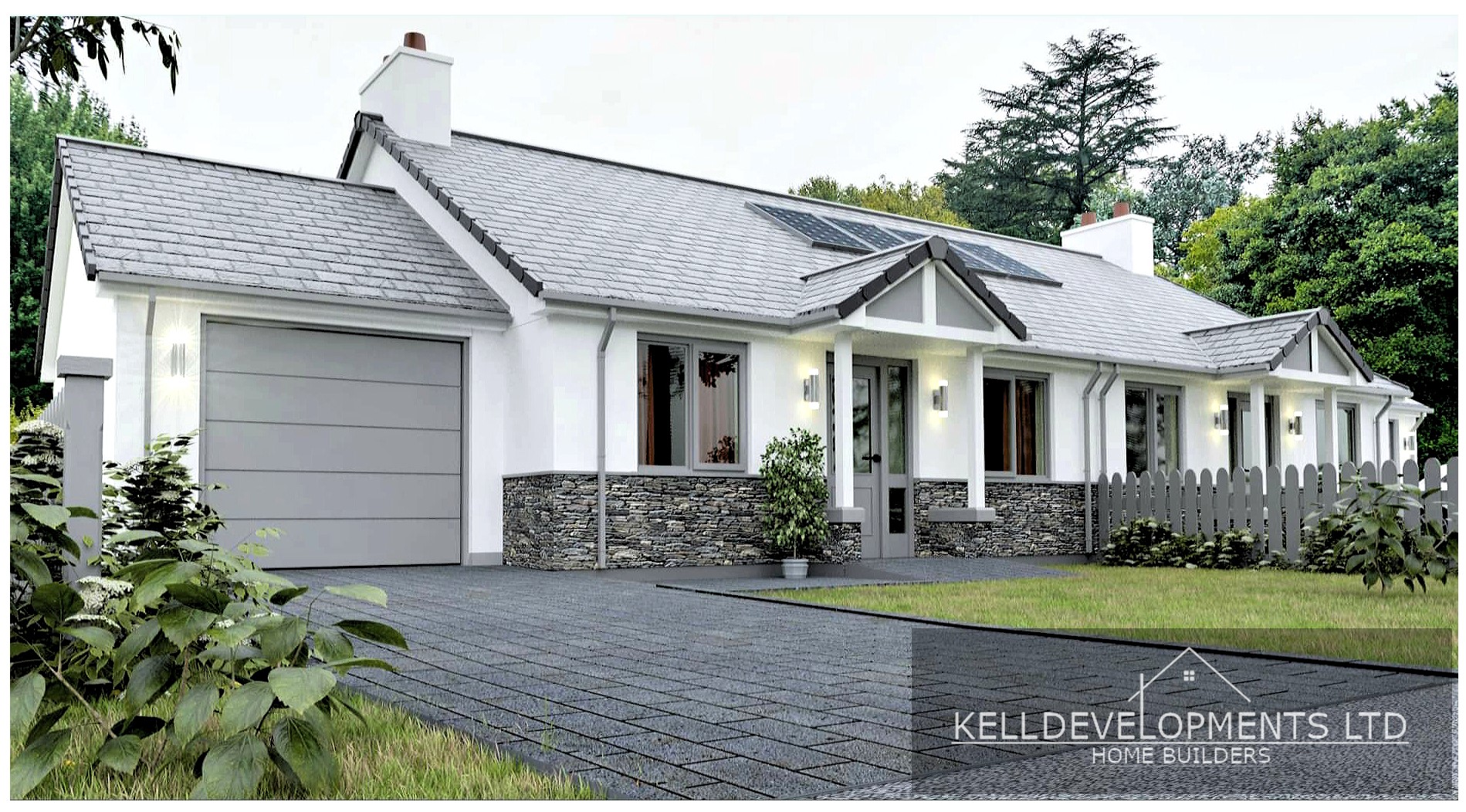 Contact Mike Kelly about our private registrations for sale, including 1 CDK