Chris was born in 1982, and left school in 1999 with a keen interest in the transport industry. 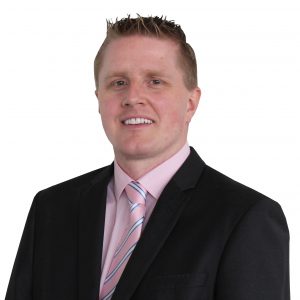 He started his career at 3663 in Scotland where he worked as a transport clerk for one year.

He then relocated to Cheltenham where he worked as a service advisor for Keltruck and was there for 2 years. It was here he developed an interest in sales as he went into Used Truck Sales at Keltruck West Bromwich for a total of 3 years before he went to live in Florida, USA for 7 months. It was here he met his future wife Debbie.

In 2012 Chris relocated to Tewkesbury where he started as Keltruck’s New Sales Account Manager for the Gloucestershire, Worcestershire & Herefordshire area.

Chris has many interests beside Transport, these include rugby, shooting, tennis and swimming. 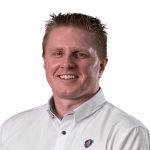