Mr Kelly commented: “I am delighted to announce the promotion of Andrew Jamieson to Managing Director & Dealer Principal and of Russ Warner to Aftersales Director. I wish them both every success in their new roles. Andrew, who joined us in March 2007, is extremely well known in the industry and within the Scania network & has a track record of achievement at the highest levels.

“Russ recently celebrated 20 years with the company having started with us as a YTS trainee at West Bromwich in October 1987 so this is a major personal achievement for him & another milestone in the company’s development.

“Neil Vazey also steps up from West Bromwich Depot Manager to General Manager of our West Bromwich location which encompasses the depot, recycling (used Scania parts) & an accident repair centre/paintshop. Like Russ, Neil started at West Bromwich as an apprentice back in December 1991.

“As I look at the career progression of so much home-grown talent within our organisation I confess to feeling immensely proud. It is our wonderful people who make this business successful & we will continue to invest in them in order to give you, our customers, the best possible service.” 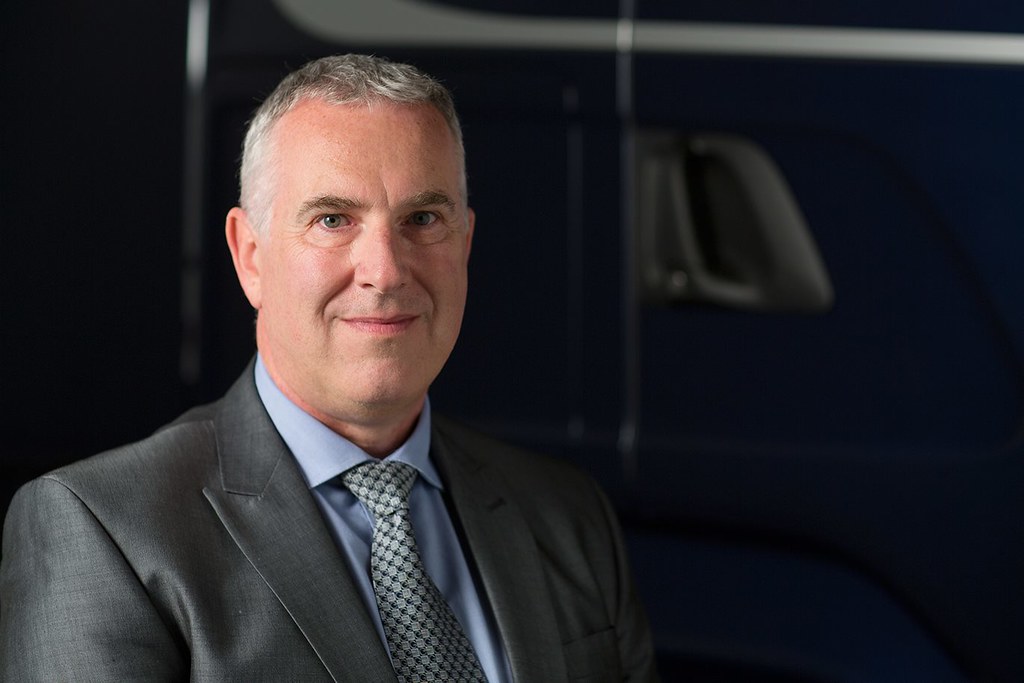