From Cashier to Finance Director: Another Keltruck success story

We are delighted to announce that Tracey Joynes, 41, has been promoted to Finance Director of Keltruck Limited, the largest privately owned Scania dealer in the world.

Tracey, who began her career at Keltruck in January 2000 as a cashier, was promoted from Management Accountant to Financial Controller in March 2007 following the departure of the company’s former Finance Director to pursue a management buy-in of another business.

Tracey’s rise from cashier to FD in just under 9 years has delighted the firm’s founder, Chairman and Managing Director, Chris Kelly, who commented: “Tracey has impressed all of the directors since she joined the senior team last year. Her ability is abundantly clear and she was the obvious choice for Financial Controller & now FD. I am also delighted that, once again, we have been able to promote from within which is very much the ethos of the company.”

Tracey’s promotion follows the recent promotion to the senior management team of Neil Vazey who started as an apprentice at our original West Bromwich depot back in the early ’90s.

Also strengthening the Keltruck board, Philip Sims has been appointed as Non-executive Director. Philip, 59, is a retired Area Director with HSBC and is well known within the West Midlands business community. 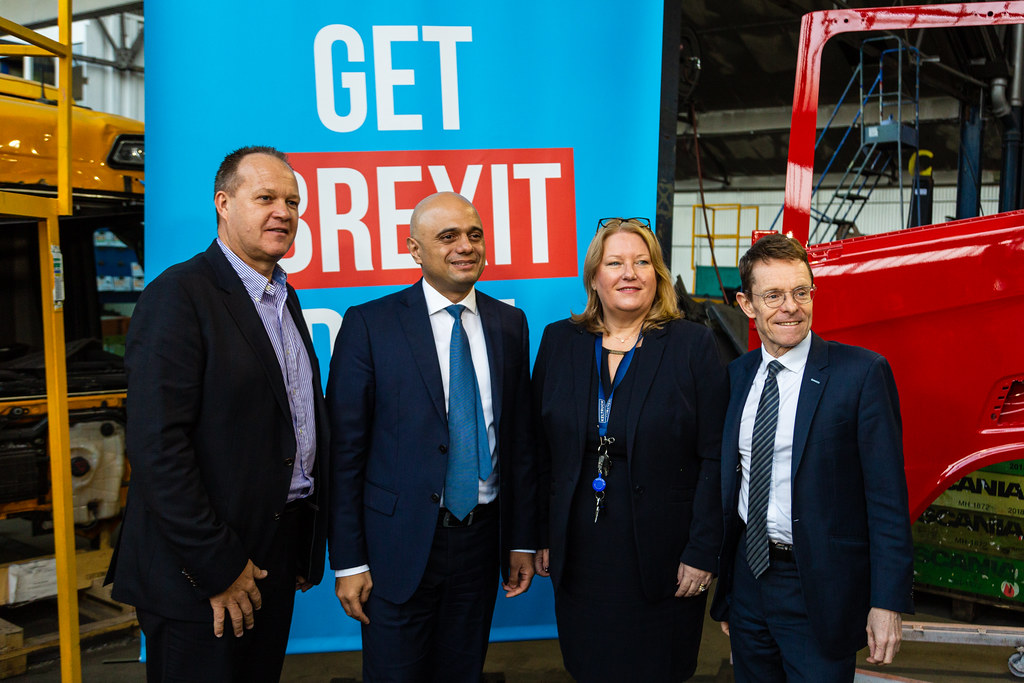