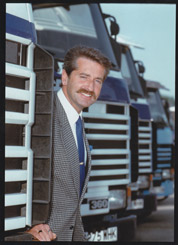 This remarkable thirty years in business dates back to humble beginnings when Keltruck’s founder, Chris Kelly – working alongside Mike Kelly, now Fleet Sales Director – were involved in the sale of used trucks. The business, Westmid, was based in the Wolverhampton area of the West Midlands, known as the Black Country.

“I remember the first new Scania truck that we sold as a ‘distributor’, as we were called back then,” say Chris, “and thought to myself ‘If we can’t make more [margin] than this, we won’t be selling trucks for very long!’ The reality is that we sell new trucks for much less margin today!”

Keltruck in 1983 was a far cry from the scale of today’s operation spanning 18 branches and several more vehicle maintenance units throughout the Midlands and South Wales. However, there are many beliefs and aspects to the business that have not changed in 30 years and are part of Keltruck’s DNA. These include the importance of customer relationships and the ability to do the best for them, as Keltruck’s Managing Director & Dealer Principal, Andrew Jamieson, explains:

“We trade with around 3,000 customers on account on a monthly basis. Each one of those customers will have a relationship with their Keltruck contact, be it via the parts front counter or our one and only Mike Kelly. These relationships are all important to us and it’s what makes us different – The Keltruck Person: One that wants to do a good job to the best of their ability.”

Two of the many milestones over the last 30 years relate to Keltruck’s ability to expand through seamless acquisition. The first, in 2005, being the acquisition of East Midland Commercials which expanded the company to a total of 17 locations, making Keltruck the UK’s largest independent dealership for Scania vehicles.

The second, in 2011, was the acquisition of South Wales and Herefordshire dealership, Silurian Scania, which welcomed four more branches into the Keltruck network. Silurian’s branches bordered Keltruck’s existing area which, as Andrew Jamieson commented, “just made geographical sense”, taking Keltruck up to an impressive 21 locations and a further spread of branches to provide valuable assistance and backup to Scania operators.

Charity has always been at the heart of Keltruck with the company working with some high profile celebrities over the years including Ronnie Corbett, who visited in 1996 when Chris Kelly used his helicopter to fly Ronnie to a charity event to raise money for Paralympic athletes.

Although this 30-year milestone is a celebration for Keltruck and their employees, it is the relationships they have made and the bonds they have created with customers that have made Keltruck what it is today. Relationships like the one with leading fruit and vegetable distributor Spiers & Hartwell that dates back to Keltruck’s inception in 1983. Chris Hartwell, owner of Spiers & Hartwell, comments:

“Scania has long been recognised for its low overall costs and reliability but, on the rare occasion we have encountered difficulties, Keltruck have dealt with them impeccably, understanding our needs and resulting in a mutually strong trading relationship for 30 years.”

Keltruck still holds the same values and beliefs today as at its inception 30 years ago but the company has managed to adapt its business in order to continue to grow in difficult economic times. This is a true testament to the hard work and commitment of the people of Keltruck. Congratulations! 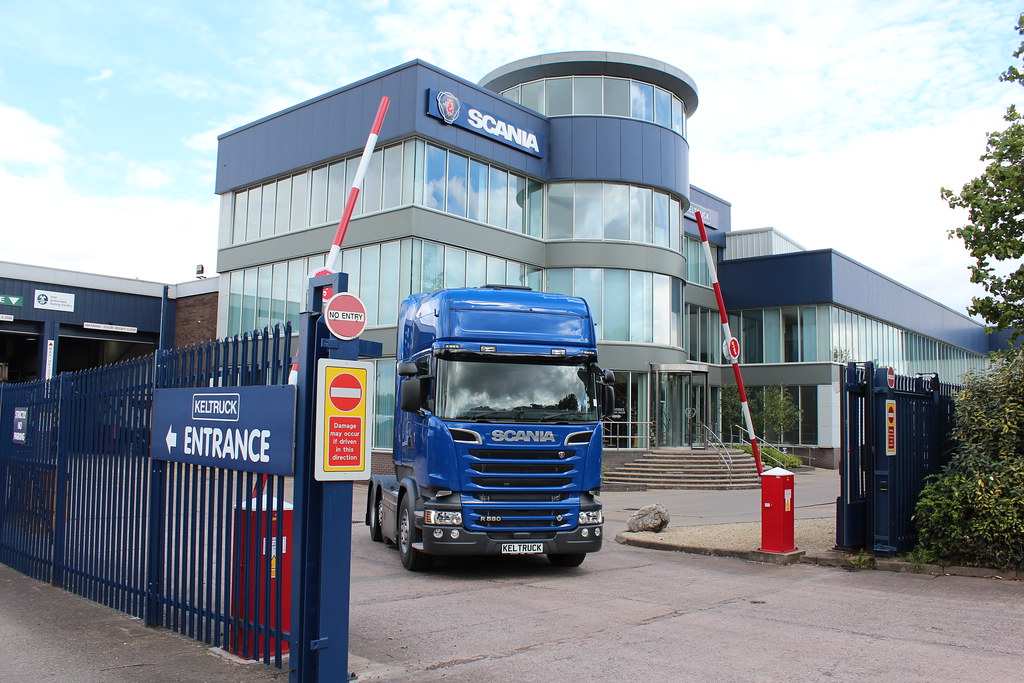