A champagne bottle wasn’t smashed against the side of the City of Birmingham Symphony Orchestra’s brand new purpose built, state-of-the-art instrument van, but Keltruck Directors and CBSO musicians were there to wave it off as it departed on its maiden voyage to Santander in Spain, where the CBSO are performing at the Palacio de Festivales.

In December 2006, Keltruck donated £15,000 towards the purchase and upkeep of the new vehicle, which provides the Orchestra with the means to transport their instruments safely to the 120 concerts they perform each year.

Chris Kelly, Chairman and Managing Director of Keltruck, said: “Whilst it is always good to support local organisations the CBSO goes a little further than this in promoting the image of Birmingham, and the West Midlands generally, to a much wider audience. This is something that I personally feel very passionate about and I’m delighted that our association with the CBSO has helped to spread this message with the provision of the new Scania vehicle. I’m sure the truck will give many years of loyal service and it carries with it the quality Scania image and back up from Keltruck. The CBSO has an image of perfection, which is something we also strive for in the service we provide to all our customers. I’d also like to wish the CBSO every success with the tour.”

Although the CBSO’s old instrument van – an adapted coach, fondly nicknamed ‘Big Bertha’ – had provided 16 years of loyal service, Keltruck funding has enabled the purchase of a purpose-built Scania truck, equipped with living quarters for the drivers and a high-tech interior to carry instruments. There are special rails that allow the instruments to be held securely in place, and humidity control so that the instruments can be kept at a constant temperature, whether they are being driven through snow in Russia or the fierce heat of the Spanish sun.

Keltruck supported the CBSO’s state-of-the-art instrument van until 2008 and continue to be an associate of the CBSO in recognition of the previous support given and the ad-hoc use of the excellent client hospitality on offer at CBSO concerts in Symphony Hall. Most recently, Keltruck took a forty-strong party to the CBSO’s annual Festive Favourites Concert, where guests had the chance to meet presenter Alan Titchmarsh.

Chris Kelly formed Keltruck Limited in 1983 at which time the company was awarded the Scania franchise. Nine years later he was instrumental in the formation of East Midland Commercials Limited, Scania Distributor for the East Midlands, which was acquired by Keltruck in November 2004. He is Chairman & Managing Director of Keltruck employing approximately 500 people.

For more details of Keltruck Scania’s work in the community visit keltruckscania.com/community.

Sir Edward Elgar conducted the inaugural concert of the City of Birmingham Orchestra in November 1920. Over the nine decades since, the City of Birmingham Symphony Orchestra (CBSO) has grown into a 90-piece ensemble with a worldwide reputation – but one rooted firmly in the City of Birmingham. As the resident orchestra of Birmingham’s Symphony Hall, the CBSO performs over 80 concerts each year in one of the world’s finest concert halls. It’s in demand globally, acting as an ambassador for the city in venues and festivals across Europe, Asia and America. Its recordings win international prizes. And it supports and sustains an unparalleled diversity of world-class music-making in Birmingham and beyond – including its acclaimed family of choruses, chamber groups and youth ensembles, its own rehearsal and concert hall, and an education programme that reaches upwards of 50,000 people each year.

The CBSO’s mission is to share its passion of music through world-class music performed by a world-class orchestra in a world-class city. To find out more visit the CBSO website: cbso.co.uk 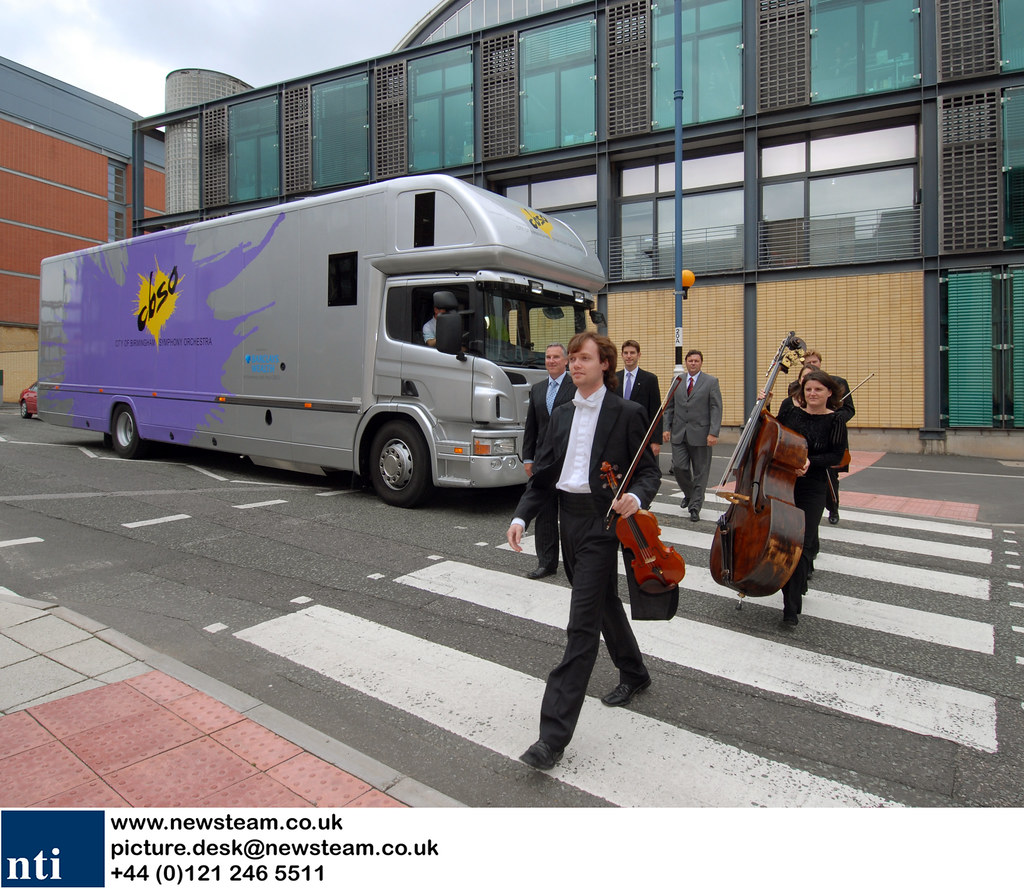