In your report ‘Recycle the old, bring in with the new’ (MT, July 14) you report that “Tradeteam… is recycling 170 old Volvo FL drays at the UK’s first purpose-built ‘truck depollution rig’ at Darlaston.”

I would like to point out that we at Keltruck have been recycling (Scania) trucks for more than a decade now and, in January 2005, became the first UK truck dealer to be awarded an Environment Agency waste licence as an Authorised Treatment Facility (ATF) for End of Life Vehicles.

Since setting up our operation, Keltruck has recycled more than 1,000 Scania trucks.

The award of ATF status by the Environment Agency is a major achievement for the company. The agency imposes strict criteria on the treatment of waste emanating from the dismantling of vehicles – I am therefore extremely proud that Keltruck became the first company in its sector to be recognised by the EA for its efforts in commercial vehicle recycling. 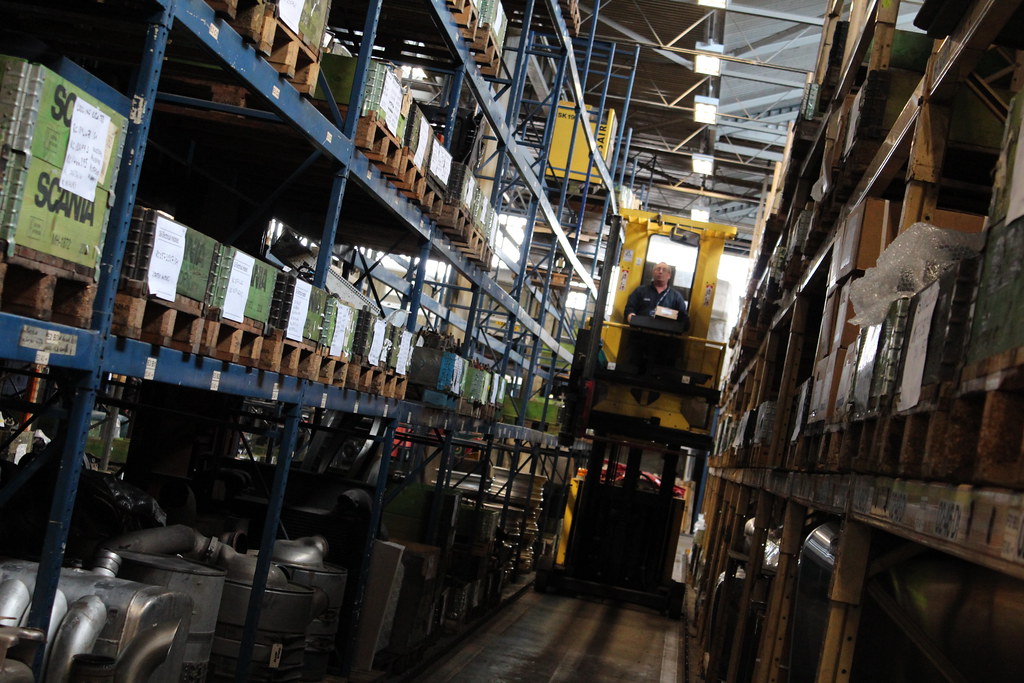