After a decade with Scania Great Britain and others Phil Holmes has returned to Keltruck Scania as Used Vehicle Sales Manager once again.

Phil was born in 1958 &, after leaving school, he took out an apprenticeship in mechanical engineering & technical design.

After serving his apprenticeship, Phil worked from the shop floor to both driving & the operational side of the transport industry with sales being at forefront for 20 years with a large group of companies before joining the Scania network.

Phil is married with two daughters. His daughter, Nicola, has been employed by Keltruck for many years & works in the Willenhall specialist services division. His second daughter, Danielle, is a dialysis nurse.

David Morgan, Sales Director, commented: “I’m delighted to welcome Phil back to Keltruck Scania after a decade away from the fold. His achievements during that time have been hugely impressive with a very large volume of vehicles both acquired and disposed of for his employers so I’m particularly pleased that Phil has agreed to return his firepower to us.”

Phil Holmes commented: “It’s great to be rejoining Keltruck Scania, which has always felt like home for me. With my daughter also being a long-standing employee of the company and so many families also working within the company it certainly is a family affair.

“I’m looking forward to helping Keltruck boost our domestic Scania used sales and also contributing to the growing global exports operation which has really stepped up several notches in the past decade, including a dedicated container loading bay at West Bromwich head office.” 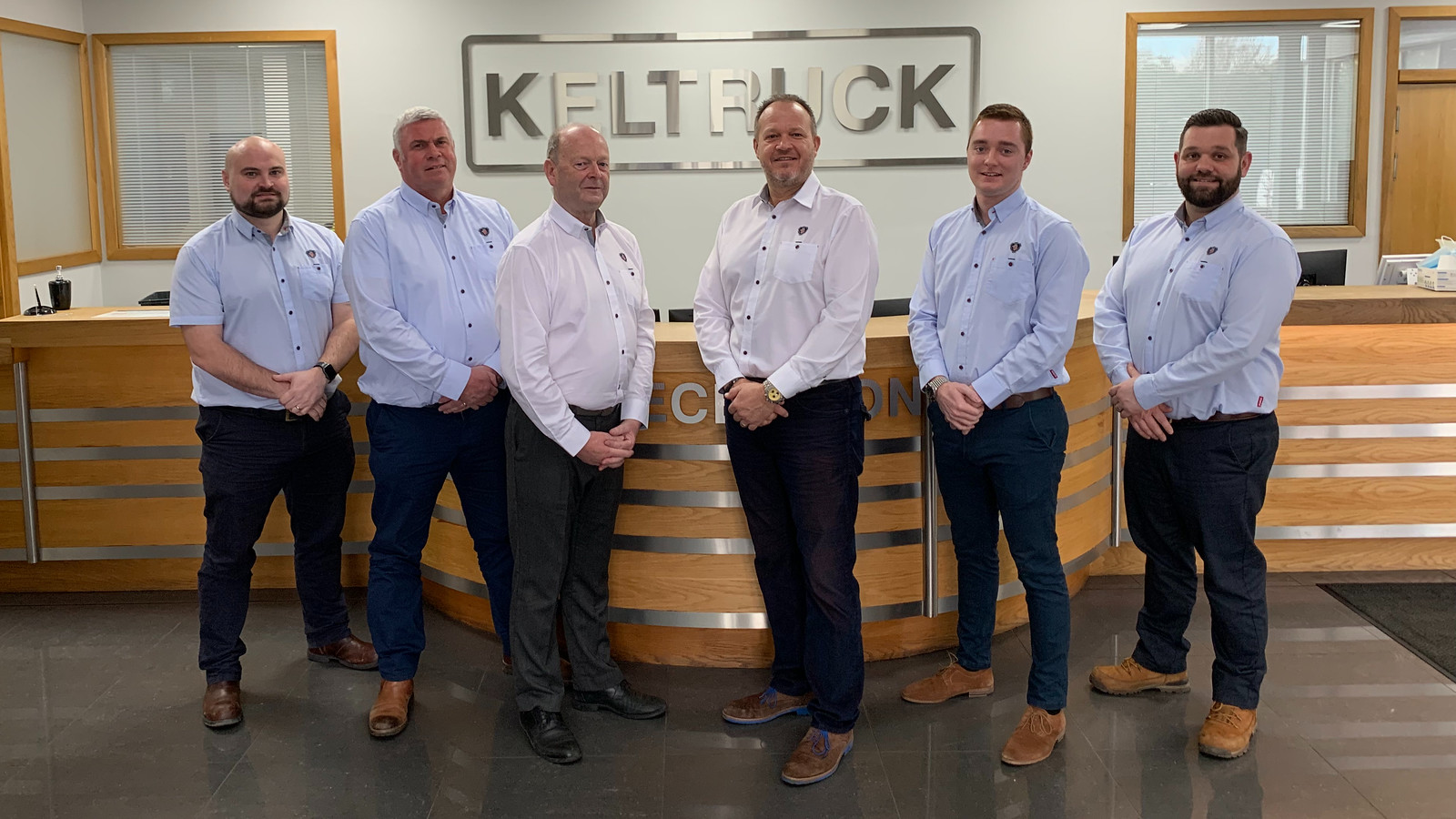 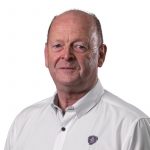