Commercial Motor: The Power & the Glory 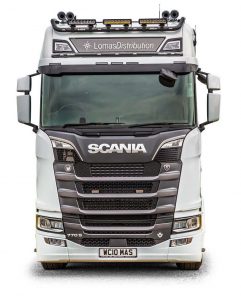 THE POWER
AND THE GLORY

A Scania with a 770 badge – is this every driver’s dream? So it would seem, as the new Flying Griffin was so sought-after on its release that the UK allocation sold out within hours

Some buyers might claim that this is the ultimate truck of all time. After all, the mere presence of the word Scania on the grille is enough to satisfy many ambitions, and that feeling is magnified many times if it’s supported by that iconic V8 badge nearby. And of course, adding the 770 badge, signifying the world’s most powerful production truck, to the mix is the icing on the cake. So using the 770 S as the basis for an exclusive limited edition is putting gold leaf on the icing.

But if you want your own Flying Griffin, you’re probably going to be out of luck. The whole UK allocation was sold within hours of its announcement, before the first of the accompanying exclusive electric guitars could play a note. So here, we’ll be concentrating on the ‘ordinary’ 770 S that forms the basis for the Flying Griffin.

Even before you climb up the slightly daunting flight of steps into the S Highline cab, you are literally faced with a touch of class in the shape of a stainless steel brand plaque at eye level. Despite the flat cab floor height of almost 1,700mm above ground level, a wide opening door and ideally placed grab handles ensure that the S is at the top level for access. The steps are clearly positioned and have robust non-slip surfaces, although probably not too kind to bare feet.

Stairway to heaven: The steep, non-slip steps leading to the cab will take the driver into a luxurious and high-tech environment

Once inside, you get the feeling that the deeper Scania gets embedded into the Volkswagen empire, the greater the influence from its premium car brands, notably Audi, becomes. There seems to have been a subtle lightening of the colour palette, and while the most vulnerable surfaces remain in shades of grey, the overall ambience seems much lighter. Various trim highlights and stitching in contrasting red enhance the feeling of being somewhere special.

Scania is still top of the diminishing list of manufacturers yet to embrace full digital dashboards, but the conventional instrumentation still does what it has to do efficiently, while showing tasteful restraint. The comprehensive infotainment unit, which doesn’t hide its VAG family roots, does everything it needs to without fuss, and is supported by enough charging and connectivity points to satisfy the most serious device geek. TV connectivity is also wired in, next to a mounting bracket on the right-hand cab wall, although watching would require the driving seat to be moved forward – easy thanks to the foot lever provided.

If ever the term ‘feel-good factor’ needed defining, this gets close.

Not everyone gets the Scania phenomenon, but it doesn’t take long aboard this flagship model to appreciate the halo effect shared with someone driving an 18-tonne skip loader.

Thanks to Lomas Distribution for the loan of the brand new Flying Griffin, which they hadn’t yet seen.

The Scania 770 S must be one of the few vehicles where you risk arriving at the end of a long journey with the engine configuration embossed on the back of your head, thanks to the V8 logo on the headrest, one of many scattered around the cab. If you suffer from insomnia, you try mentally ticking them off from memory.

Interior space is helped by the extra seat travel provided by the mattress cut-outs, a good compromise using width that isn’t needed by your head and feet while sleeping. The ease of moving around is also a compromise, thanks to the lower dash architecture’s protrusion into the central floor area. Most will appreciate the extra storage space this provides, particularly the large flat space just left of centre. If that’s not enough, a substantial table folds out in front of the passenger seat, equally suitable for serious eating or laptop operation.

Talking of eating, serious gastronauts will appreciate the coffee maker and microwave, and the fact that provisions for the journey, either chilled or ambient, can be easily accessed from the matching pair of sliding drawers beneath the bunk. The remaining high-level lockers, front and rear, have enough room left for the other requirements for life on the road. Getting the night heater running involves pressing one button in the cluster of regular heating and ventilation controls on the dash.

More comprehensive control, such as timers, is accessed through a wired remote control on the bunk rear wall, next to a fixed panel containing switches for the roof hatch and various lights, together with a USB point to charge the device you store in the net just below. 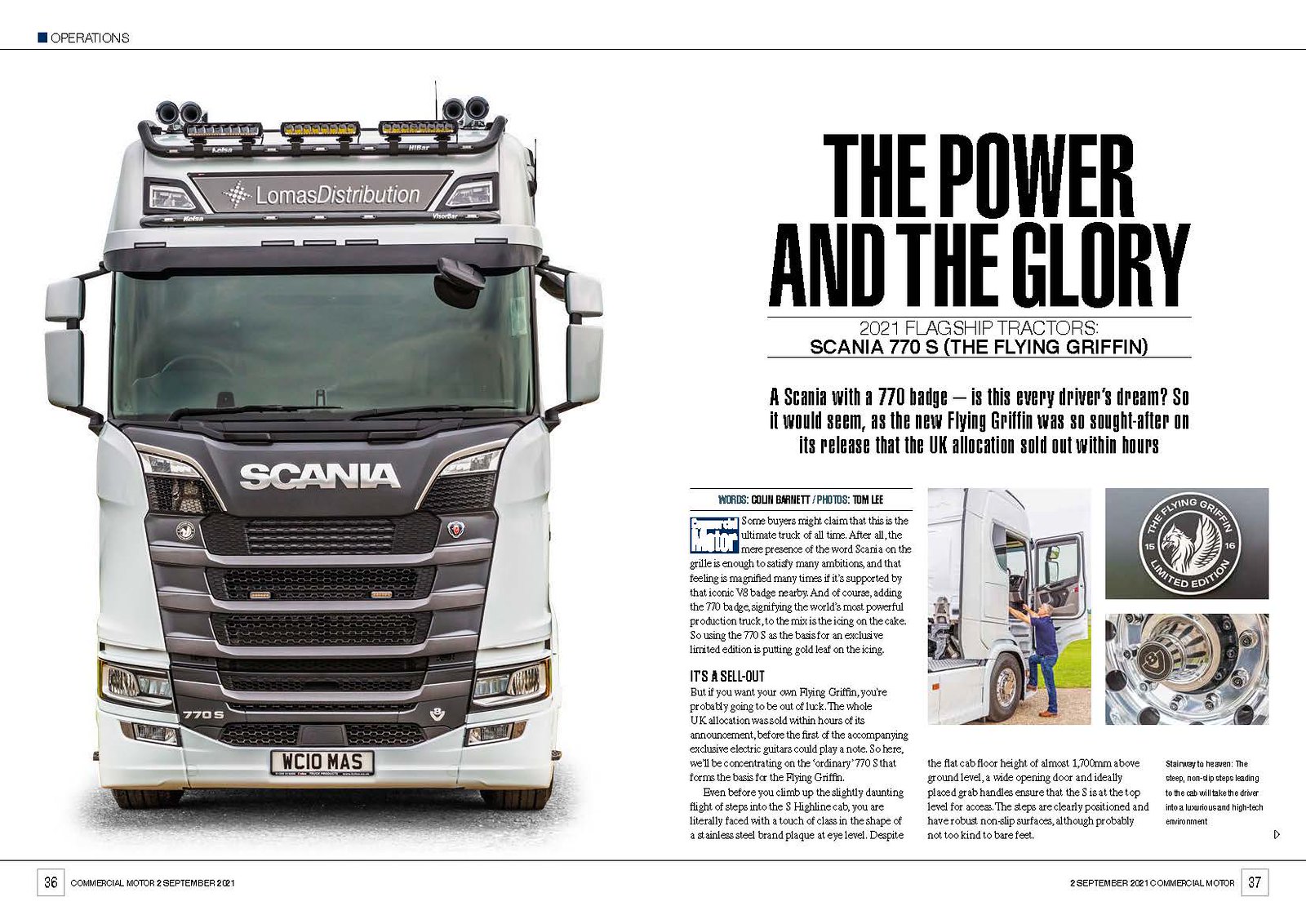 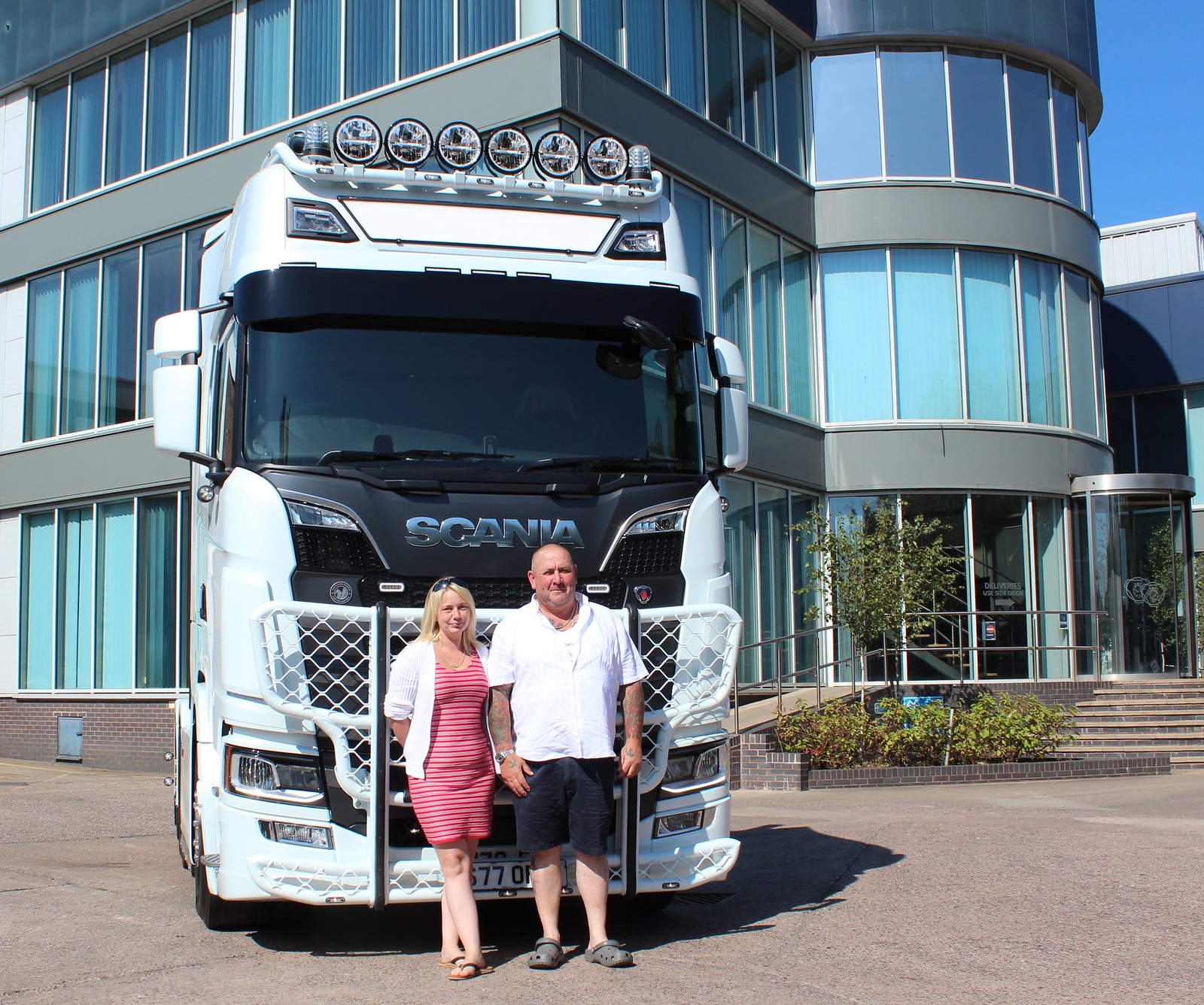 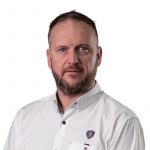